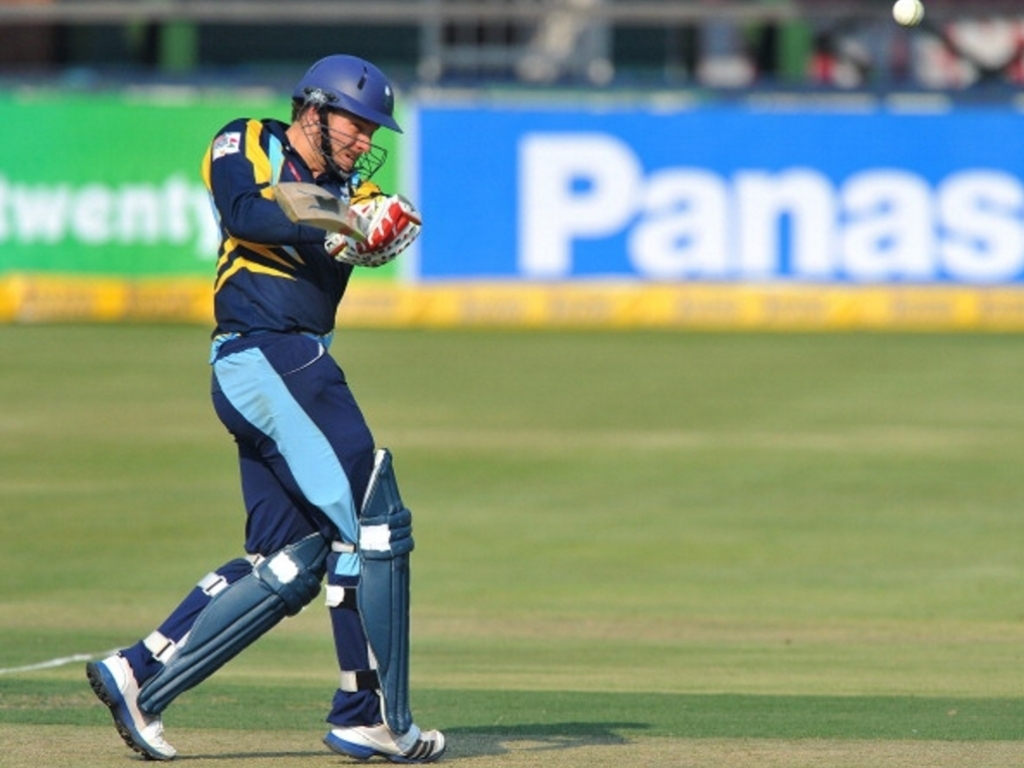 Protea David Miller is enjoying the “vibrancy and the energy” at the Knights as he prepares to shift focus to the format he has been most successful at.

The domestic T20 Challenge is set to take centre stage for the next month-and-a-half with the Central franchise to open their account against the Cape Cobras in the first match of a double-header Saturday at the Wanderers Stadium this weekend.

Miller left the Dolphins during the off-season to move to the Knights and has slotted in excellently by scoring a career-best 177 and two half-centuries in his three Sunfoil Series outings.

Miller said: “It was nice to be able to play some four-day stuff eventually and do nicely for the Knights.

“The T20 Challenge now is going to be exciting.

“It’s obviously a bit of a change, but I’m looking forward to it. There’s always a bit more hype about the T20 competition, I hope everyone comes along to watch and it turns out to be a good season.

“It’s five intense weeks and I’m looking forward to hopefully getting that trophy.”

The 27-year-old says he has enjoyed life at the Knights so far, praising the set-up in Bloemfontein: “It has been a bit different being up here.

“It’s a great squad, we’ve got some really good depth as well.  There’s some talented youngsters mixed with some experienced old guys.

“Theunis de Bruyn is the new captain, a young guy that’s very vibrant and very energetic about the way he does things. He has a good knowledge of the game, so I think we have a good mixture of everything.

“I’m just really enjoying the energy that’s around the squad at the moment.”