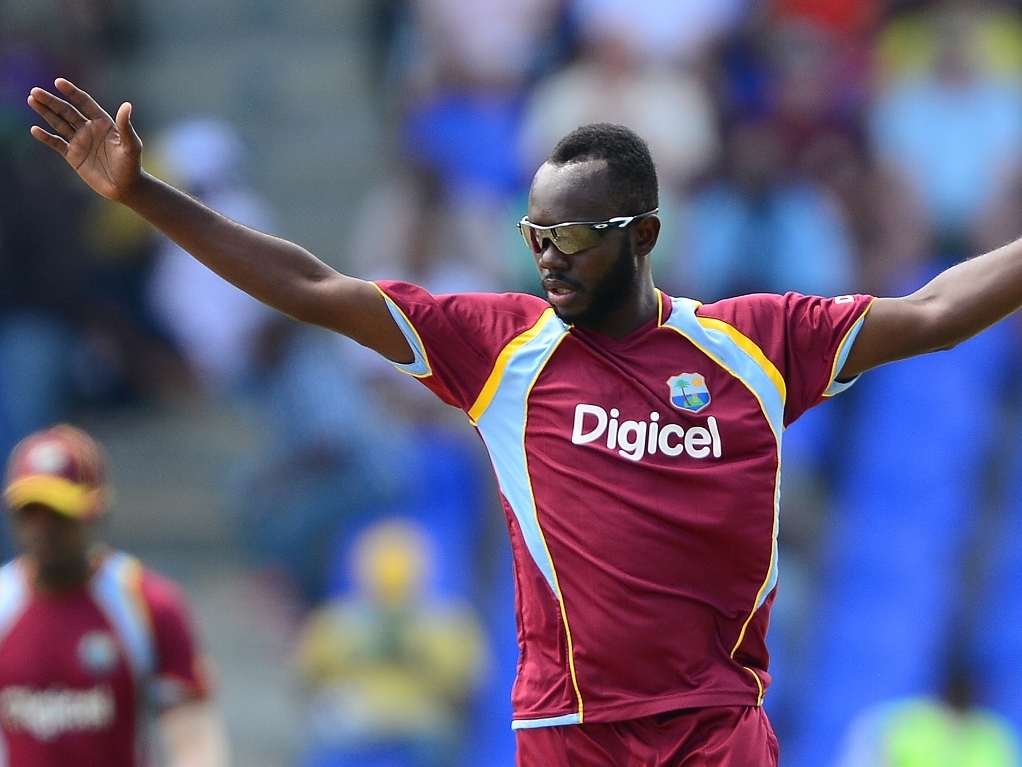 The West Indies selectors have called up left-arm spinner Nikita Miller to replace Sunil Narine in their 15-man squad that will do duty at the World Cup, which starts in Australia and New Zealand on 14 February.

Narine pulled out of the squad due to him not felling comfortable with his remodeled bowling action after being cited in the Champions League T20 competition in India last September.

The 32 year-old Miller has played in 45 ODI's for the West Indies, with his last international being against England in Antigua in March 2014, has taken 40 wickets at an average of 36.52. He also has an ODI economy rate of 4.59.

His call-up was approved by the ICC's event technical committee, who have to give final approval of all changes to any squads after the 7 January deadline.

Miller, nor Narine, was part of the West Indies ODI squad that has just recently lost a five-match ODI series four-one in South Africa.