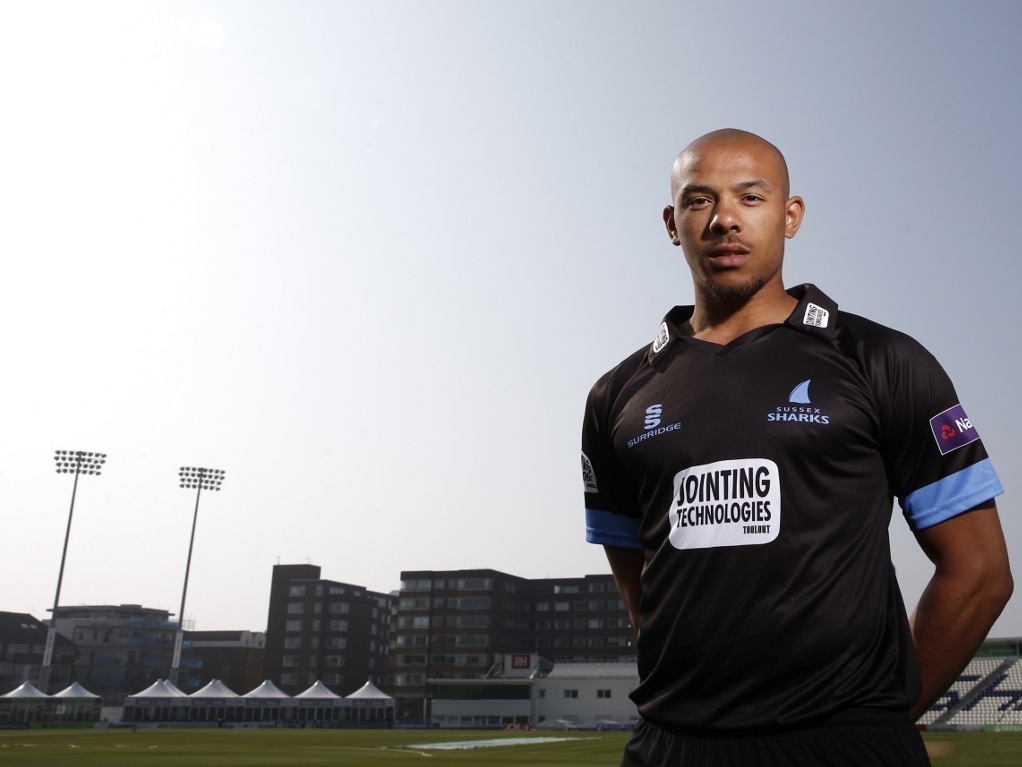 Tymal Mills has everything going for him to be an outstanding international cricketer, he is fast, young and he is that which every team wants at the moment, a left-arm fast bowler.

The fact that he is English is another story, but having made the move to play his county cricket at Sussex, from Essex, Mills hopes big performances for his new side can help him break into the England team.

Mills, who has already represented the England Lions, hopes a change in mindset from the way England normally play, and a few top performances for his new side will propel him into national contention.

The 22 year-old Mills said: "Hopefully there will be a momentum shift and a change of thought towards being more aggressive, because that's what I look to do and I know Sussex are going to embrace that here.

"They said that before they signed me, they want me to be an aggressive bowler, and hopefully that will continue.

"It's not just at the World Cup but the IPL and the Big Bash League too, but if you look at the British sporting mentality, we tend to have quite a safe approach across all sports."