Mills: ‘I’m not looking for a sob story’ 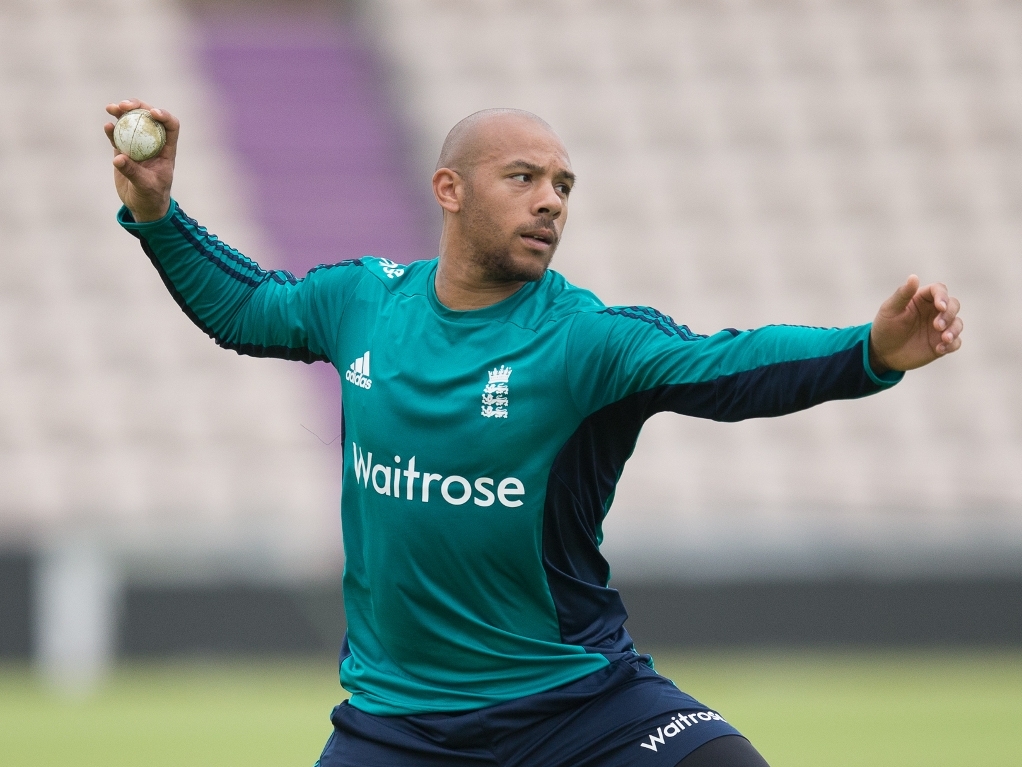 Sussex fast bowler Tymal Mills is in line to make his debut for England on Tuesday night, in the one-off T20 against Sri Lanka in Southampton, and has stressed that he's not a miracle in the making.

That Mills is playing for England is a bit of a feel-good story though, much as he's like it not to be, because he was nearly forced to retire at the age of 22 last year due to a serious back condition. But a reworking of his career path has saved it.

Mills, who bowls at 90kph-plus, now only plays in short format cricket, dashing his Test dreams, but it's better than nothing to him, and he doesn't want anyone feeling sorry for him.

Mills said on the ECB website of his new career trajectory: "I'm not on the X Factor, I'm not looking for a sob story.

"But I had a big meeting with the doctors, our coach Mark Robinson, the chief executive and everybody. They went through what they thought was going on, and all the options – and retirement was one of those options. That wasn't nice to hear as a 22-year-old lad.

"But I was never going to take that option. I was always determined to play again. That meant I had to sign the necessary legal documents in terms of liability and then I just got on with it.

"I played a game at Gloucestershire about a week after all that which was really good for me, to get straight back into it. But I wasn't really in any sort of shape because I'd hardly trained.

"I got a knee injury soon after which hampered me for the rest of the season, although I still managed to get through the year. Then I had six weeks off in August and September, and then I started with England."

Pete Atkinson, the ECB’s lead strength and conditioning coach, explained how they remade the paceman's action to suit his body and injuries, over the course of months.

He said: "What we knew straight away was that T needed to have a very special programme, different to any of the other bowlers we've got.

"He’s a big powerful lad, round about 105kgs, and we knew if we just followed the same old path of loading up with a bar bell in the gym lifting weights then we were unlikely to get him to achieve his potential.

"He does some unique things in the gym, where he looks to stabilise himself in some quite curious and different positions.

"He’s also made some significant changes in the way he’s moving – to his run-up, rather than his bowling action. With the condition he’s got, we need to take as much stress off his body as possible while still making sure he’s capable of bowling at 95 miles an hour.

"The action and movement of his hips starts to become more fluid and natural. He’s covering the ground really nicely."