Home Countries England Mills may be forced into early retirement

Mills may be forced into early retirement 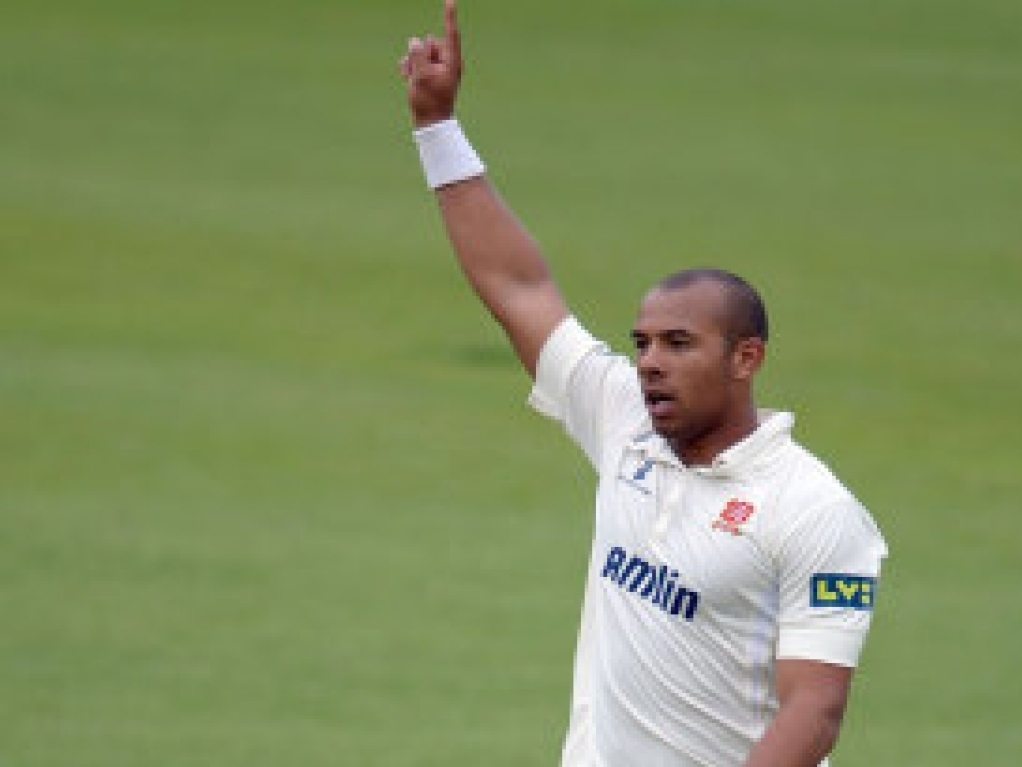 Promising Sussex fast bowler Tymal Mills may be forced to retire from first-class cricket after he was diagnosed with a congenital back condition.

The 22 year-old Mills is seen as one of England's brightest prospects as he is probably the fastest bowler in the country at the moment. He also has something that every team wants at the moment; he is a left-arm quick bowler.

After the success of Australia's Mitchell Starc and New Zealand's Trent Boult at the World Cup, teams all over the world are searching for their left-arm rough diamond that needs to be polished.

Mills, who only moved from Essex to Sussex before the current domestic season, is devastated that he might have to give up white-clothing cricket but says he still wants to feature in limited-overs matches, maybe even around the world.

The bowler told ESPNcricinfo: "I have accepted that I might not have a future in first-class cricket. It is absolutely gutting and I had a very difficult 48 hours when I first heard the news.

"I haven't completely given up on the dream of playing Test cricket but, realistically, it looks as if my future may be in the shorter formats. I still want to play 50-over and T20 cricket.

"I just hope nobody portrays me as a mercenary. "This isn't a case of me not wanting to bowl; it's a case of me having a medical condition would could affect my future. It's all been pretty hard to take."

Mills has played just two first-class matches for Sussex in this county season before he broke down with injury.