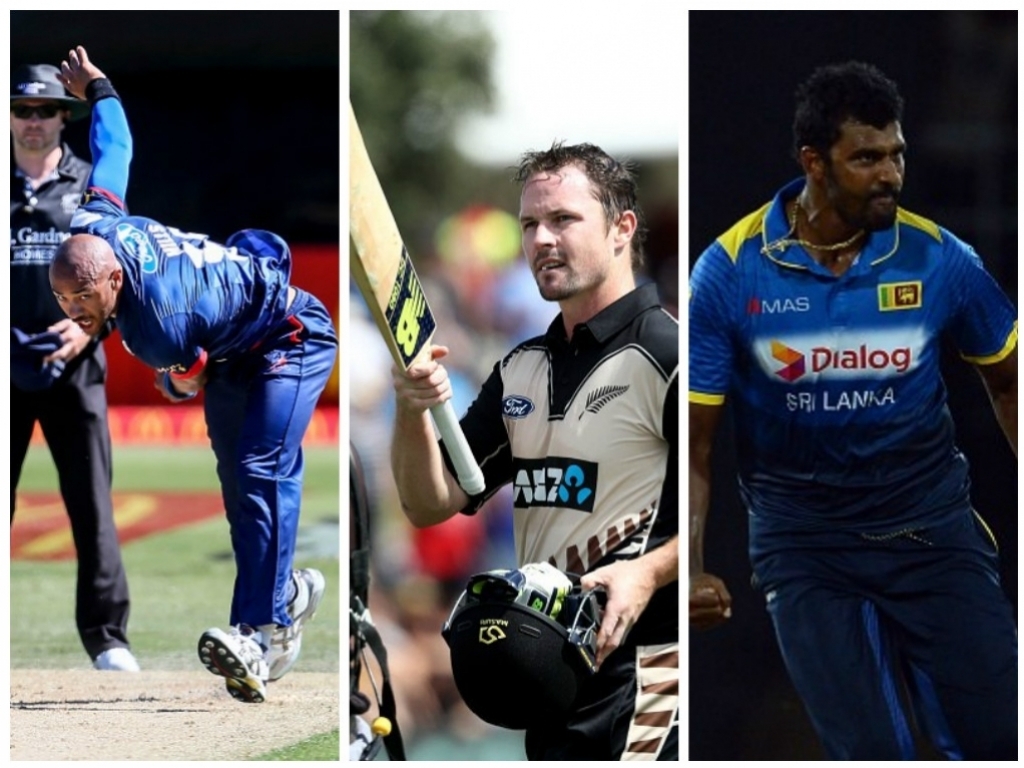 The departure of England internationals from the Big Bash League to join up with the rest of the ODI squad for their tour of India and injuries to overseas professionals have left some slots to be filled.

Black Cap Colin Munro who smashed a century in a T20I against Bangladesh will be joining the Sydney Sixers replacing England international Sam Billings.

Heat coach Dan Vettori told cricket.com.au: “With Sam Badree and Josh Lalor both out injured at the moment, the opportunity to provide additional variety to the attack was very attractive.

“Tymal has been going well for Auckland so he is match-ready.

“We’re looking forward to having him join us and prepare for the matches ahead at the Gabba and the MCG where the conditions should suit him.”

“He had a great year in the CPL and has experience in the IPL with a terrific range of shots. He is in great form with his century for New Zealand against Bangladesh today showing his capabilities.

“Colin will be a valuable asset to help us secure a finals spot, he’ll be Sydney’s favourite Kiwi.”

Perera was left out of the Sri Lanka ODI squad for their tour to Zimbabwe but has played in the Bangladesh Premier League recently.