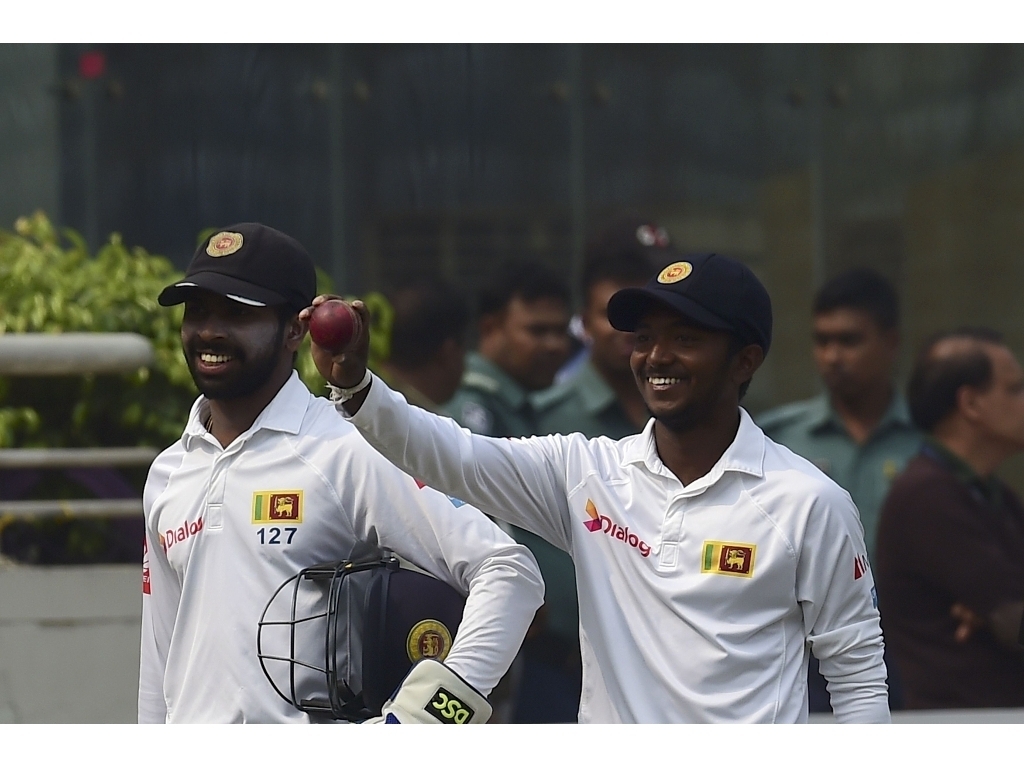 David Boon of the Elite Panel of ICC Match Referees has rated the Mirpur Test pitch between Bangladesh and Sri Lanka as ‘below average’.

As such the ground has received one demerit point according to the ICC Pitch and Outfield Monitoring Process.

Boon, whose report has been forwarded to the Bangladesh Cricket Board, said: “From day one, there was evidence of the ball breaking the pitch surface, which resulted in uneven bounce throughout the match, along with inconsistent turn, which was even excessive at times. This pitch produced a contest that was too heavily skewed in favour of the bowlers, and didn’t give the batsmen a fair chance to display their skills.” 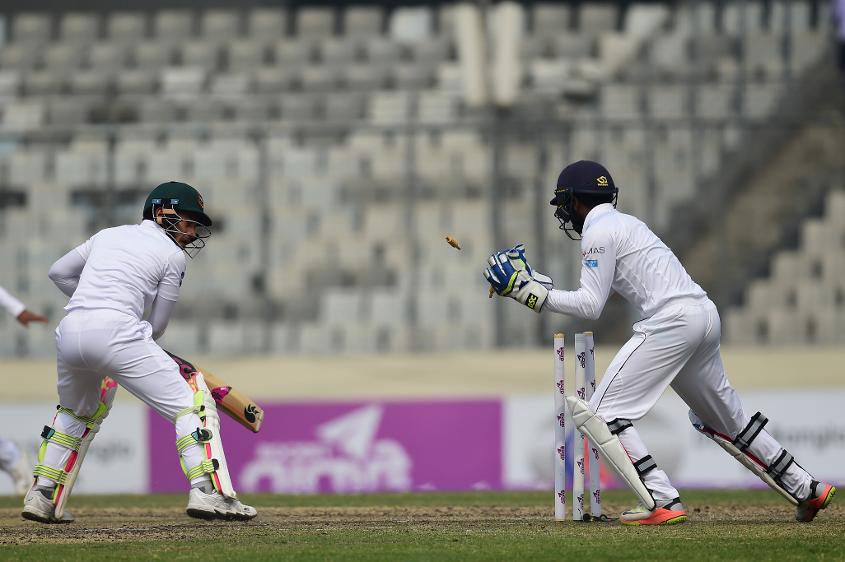 Sri Lanka won the Test by 215 runs inside three days with 681 runs being scored for the loss of 40 wickets.

Roshen Silva with 70 not out was the top-scorer of the match, he also hit a first innings half century alongside Kusal Mendis but batting was extremely challenging.