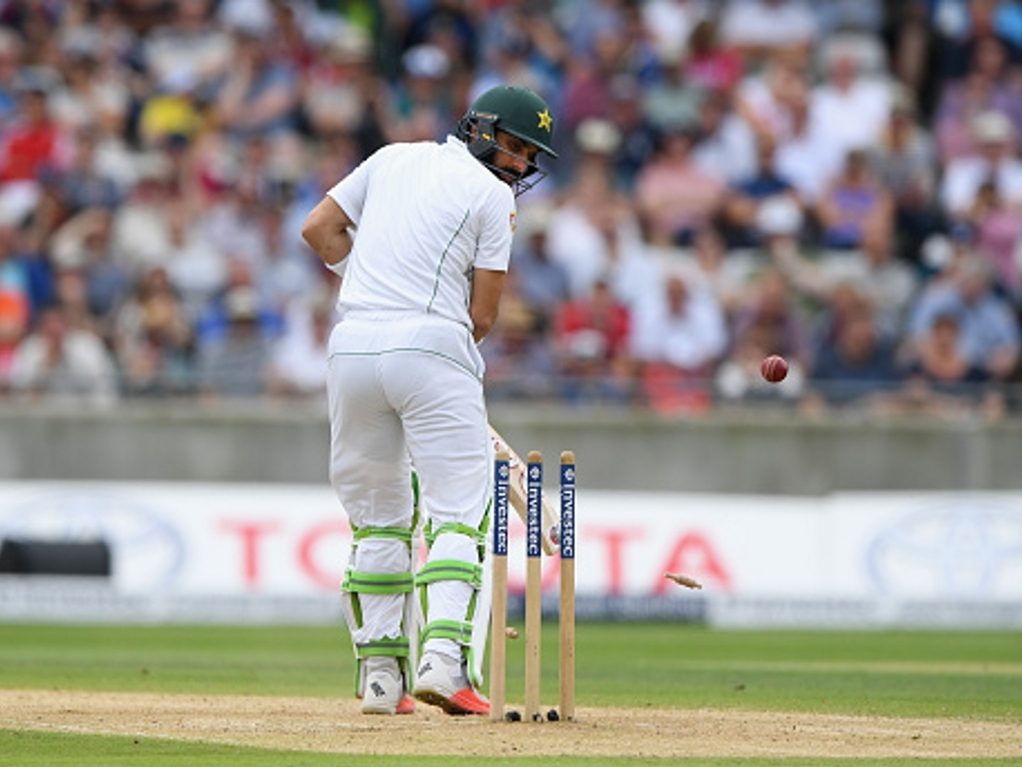 Pakistan captain Misbah-ul-Haq has admitted that his team's batsman were not prepared to come up against reverse swing, on the final day of the third Test at Edgbaston.

The tourists lost a succession of wickets after lunch on the final day, and collapsed to a tame defeat to hand England the initiative in the four match series.

Misbah said: “Until lunch it was easy,

“But after lunch they got it reversing and we were not having any clue. We were trying to cope with it, but we could not handle it,

“Anderson and Broad are used to these conditions. They are really experienced. Full credit to England for the way they fought back after we had a lead of more than 100."

The skipper conceded the English have mastered reverse swing, and even suggested sending their quicks to England to learn how to achieve the same results, this will be a bitter pill for Pakistan to swallow as they practically invented the art in the first place.

Misbah continued: “I think we’ll just have to send someone to learn from England now how they’re reversing this ball. We could not do it even on the fourth day. I think they are really doing it well.”

The skipper praised new find Sami Islam and hoped his team can bounce back in the fourth and final Test at the Oval.