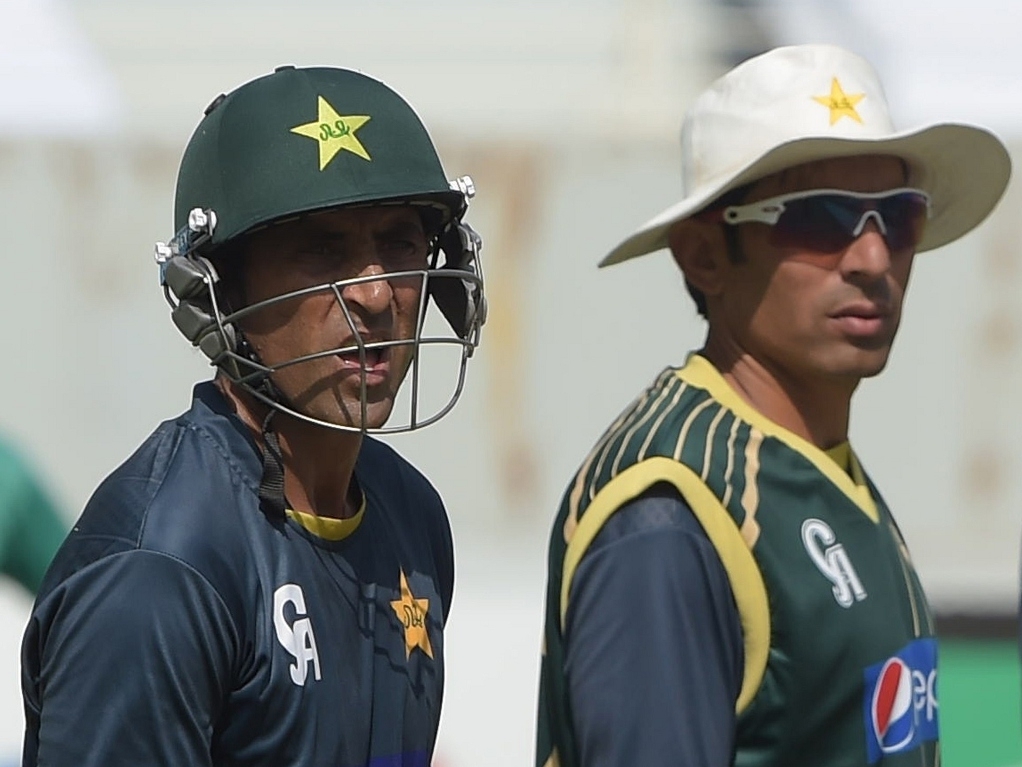 Pakistan captain Misbah-ul-Haq is looking forward to welcoming Younis Khan back into the One Day International side when they take on New Zealand in the first of five ODIs, starting in Dubai on Monday.

Younis was controversially left out the ODI side when Australia toured the UAE earlier this year and the furor caused by his omission was certainly felt by the squad. Misbah has promised to back the senior statesman.

He said: "The thinking is that now that we have him here, we give him full confidence, because even as a senior you require the backing. It is not right to tell him that you are playing on a trial basis.

Younis was prolific in the subsequent Test series against both Australia and New Zealand and Misbah does not feel a change of format would make any difference to his form.

He added: "I think he is in good touch, the way he played in the last two Test series. So, he is in good shape. That's going to really help him.

"[It] doesn't matter that he is playing in a one-day competition because he played on those same surfaces against top-quality bowlers and performed well."

The skipper also feels Younis' experience could play a pivotal role in the build-up and at the World Cup itself.

Misbah explained: "He is going help other youngsters on how to just go about the game. So, it's really important for us.

"He will have a tremendous impact in the World Cup. In Australia he could really make a difference. So we will have to use him quite sensibly and that's what we are trying to do."

The series is important preparation for Pakistan before the showpiece event starts in mid-February. Misbah believes going into the tournament with confidence is key.

He said: "It is the last chance for us to just look into the things, how we are going into the World Cup. So everybody will be focussed and everybody just wants to put up a good show. I always believe that confidence is the main thing."