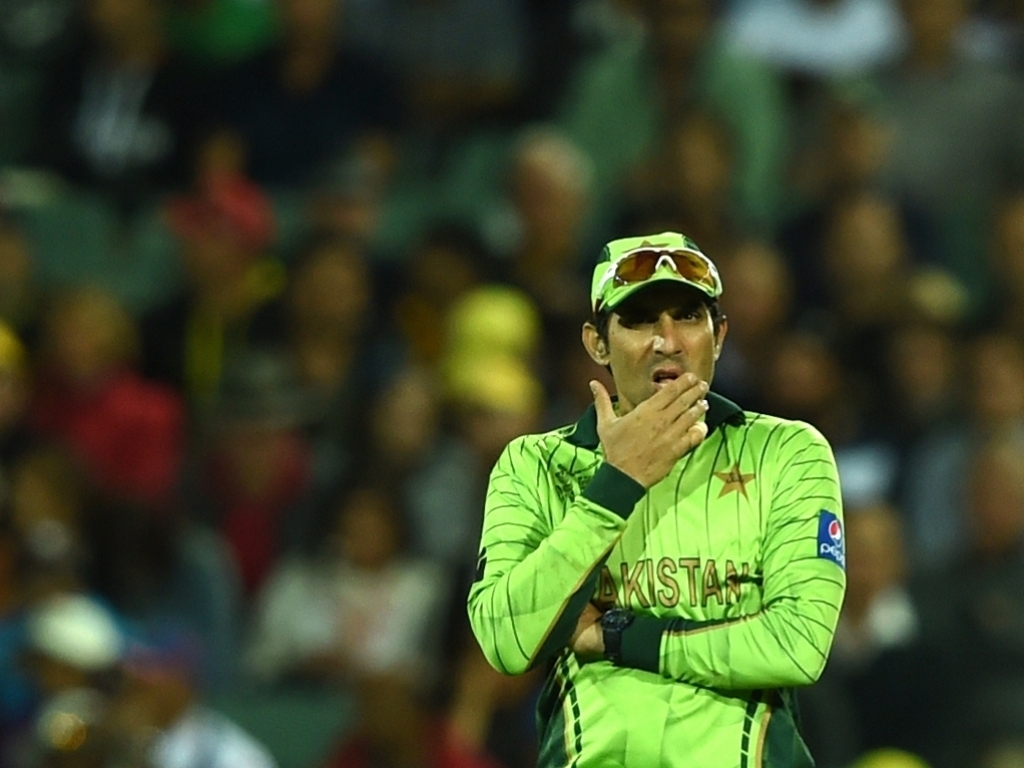 Pakistan captain Misbah-ul-Haq has put the blame squarely on the batsmen after they suffered a six wicket defeat against Australia to bow out of the World Cup at the quarter-final stage.

The Asian team could only muster 213 all out on a flat Adelaide pitch, as most of the Pakistan batsmen got starts but got out to poor shots. Harris Sohail, batting at number three, top-scored with 41.

Misbah pointed out after the match that the batting was not only a problem in this game, but during the whole World Cup campaign, with one Pakistan batsman, Sarfraz Ahmed, scoring a century.

The Pakistan skipper said: "We lost our way in the middle overs. We were really going well at one stage, but suddenly we just keep losing wickets, and that's been the trend throughout the World Cup.

"We are getting starts but we are not converting that into bigger scores. We need to really learn about this. This has been now a problem for almost three, four years. We are not up to the mark, up to the standards, international standards.

"We need to really improve that. We've got only one hundred throughout the tournament, and this is not how you win tournaments like World Cup."