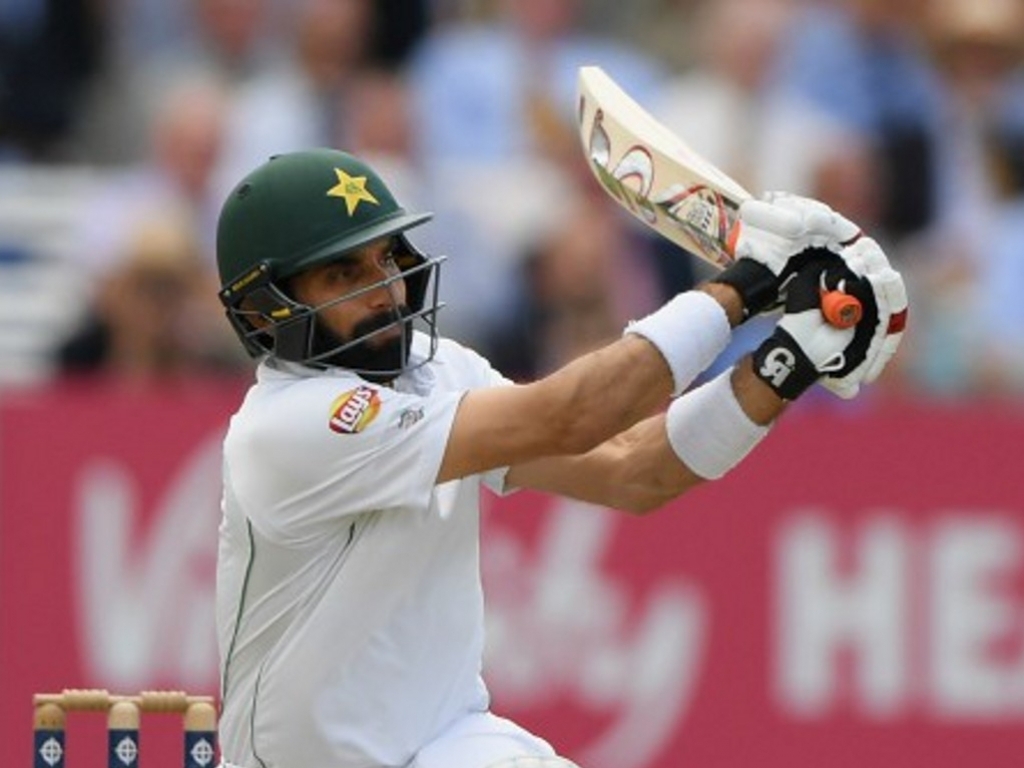 Pakistan skipper Misbah-ul-Haq has claimed that simply replacing him as captain will not remedy the problems with cricket in the country which he believes have to do with how the game is run.

Misbah has come under fire for his leadership as the team slid from number one in the world to number six in less than a year following series defeats in New Zealand and Australia and six successive losses in the game’s longest format.

Azhar Ali has been touted as a possible successor with Sarfraz Ahmed looking set to assume the ODI captaincy with Azhar under pressure in that format after a string of poor performances.

ESPN Cricinfo quotes Misbah as saying in Faisalabad on Wednesday: “Make anyone captain – Azhar or Sarfraz – but unless we solve our problem deep down, whoever comes in will face problems.

“We have to improve domestic cricket and groom talent. If we want to do well in England, Australia and South Africa, we have to give the players maximum experience of playing there.

“If a player keeps on playing here [in Asia] and all of a sudden does a tour of Australia or South Africa after six years, it will be difficult for him [to perform].”

Misbah insists that the path to success lies in consistency and not knee-jerk reactions to defeats and slumps in form.

If your thinking is not consistent and it changes after one match, then the team’s performance will also be like that.

“If you are talking about me – I retired one year ago, but at that time the whole nation said I should keep on touring. Now the whole nation is saying that I should be ashamed of myself and go. If you do such things, nobody will be ready to become captain.