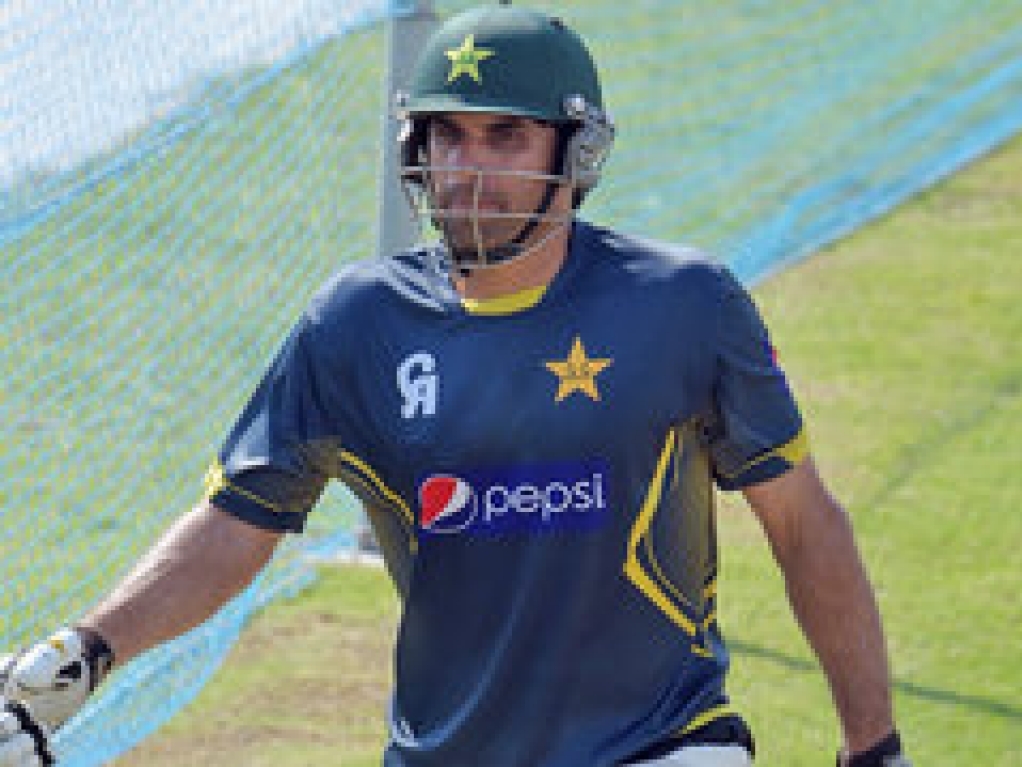 Pakistan captain Misbah-ul-Haq is at a loss when asked to explain why his side has such a poor record against India in World Cup matches, after suffering yet another defeat to their rivals on Sunday.

India beat Pakistan by 76 runs at the Adelaide Oval to extend their unbeaten record against their neighbours to six matches since the two teams first clashed at the 1992 global tournament.

Misbah, who scored 76 as Pakistan tried to chase down a 301-run target, gave credit to the Indian side and said his team had to put the match behind them as soon as possible and concentrate on the upcoming matches.

Speaking at the post-match press conference, Misbah said: "I don't know. This is happening. You can't do anything about that. I think they are playing well. Today, it was a thoroughly professional performance from them. They batted and bowled well, so full credit to them.

"I think the game is gone now. So we have to just concentrate on the next one. Every game we lose is hard, especially in the World Cup. You need to win the games."

With the game being watched by a close to a billion people around the world, Misbah alluded to the fact that his side might have let their nerves get the better of them.

He said: "I think it might be. As everybody knows, they are very good batsmen, some of the top batsmen in the world. I think they really played well today. And the kind of talent that they have, they showed it today."