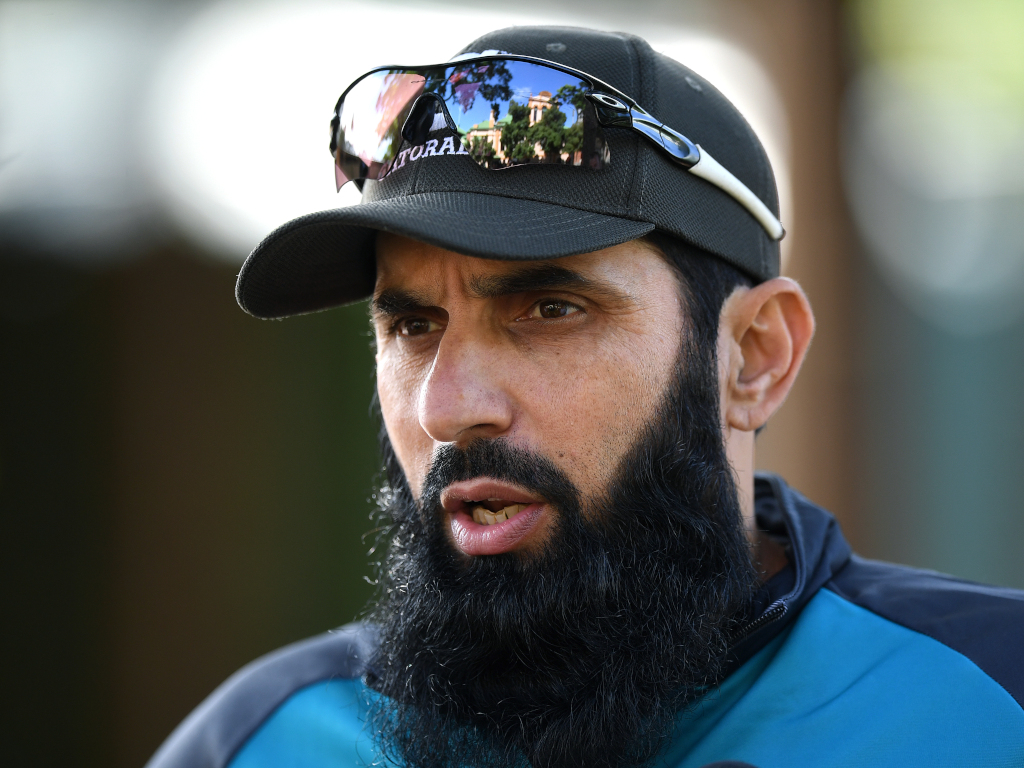 Pakistan coach Misbah-ul-Haq has dismissed the suggestion that scattershot selection has left the team unsure of their best side as they build towards the T20 World Cup.

Misbah believes that the relatively settled top order will stand Pakistan in good stead while squad rotation has given him plenty of options for the tournament.

Team selection has been a bone of contention with many questioning the timing of the recall of spot-fixer Sharjeel Khan.

“Your nucleus is important in T20I cricket, and about seven-eight players that we have are almost the same wherever we play,” Misbah said in a virtual press conference.”

The Pakistan coach identified his core group of players, that he believes can carry the team to success in India.

“The batting nucleus remains the same, with only one-two changes in terms of form. This team, and the overall line-up of our T20 batting looks settled. Shaheen Afridi, Haris Sohail, Hasan Ali, Faheem Ashraf, Shadab Khan, Babar Azam, Mohammad Rizwan, Haider Ali, these form the core of our side. In terms of players, we are very much clear about where we are going to be come the World Cup.”

Misbah believes that while the conditions in South Africa will be very different from those in India later this year, the series against the Proteas will serve as great preparation for his team.

“We’re looking ahead to this challenge at the moment,” he said. In terms of bounce and pace, it’s different in South Africa. The Wanderers and Centurion are grounds we have performed well at in the past in white-ball cricket. Besides, with the emergence of fast bowlers like Shaheen and Hasnain, as well as allrounders like Faheem, the balance of our side is really good. We also have good spinners. In the past, we might have had problems with our balance, but we’re in a good position to hopefully win the white-ball series there.”

Pakistan’s limited-overs tour of South Africa gets underway on Friday 2 April with the first of three ODIs. The ODI series will be followed by four T20Is.