Misbah sheds light on decision to pick Usman over Zahid 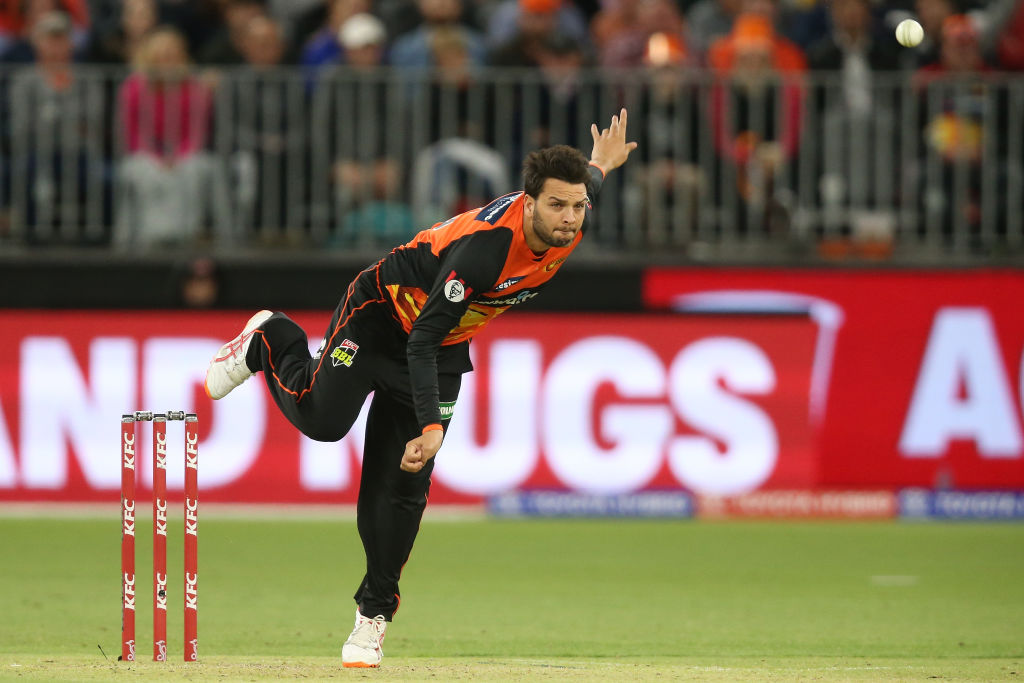 Misbah-ul-Haq may be glad to soon be rid of the job of Chief Selector as he has come under fire for his picks to face Zimbabwe.

Of particular concern to the social media selectors was the decision to pick Central Punjab’s leg-spinner Usman Qadir ahead of Southern Punjab’s Zahid Mehmood for the upcoming limited-overs home series against Zimbabwe.

Zahid put in a star turn for his team in Pakistan’s National T20 Cup helping Southern Punjab reach the final of an event loaded with internationals. He claimed 12 wickets in nine matches at an economy rate of 8.51, while Qadir bagged just ten wickets in a similar number of appearances.

Misbah, however, feels that despite Zahid being possessed of greater maturity and control than the 27-year-old tweaker the younger spinner offers greater variation.

Usman also has the additional experience of a spell with the Perth Scorchers in Australia’s Big Bash League.

While neither player has earned an international cap, Usman has been in the Pakistan team environment having travelled to Australia and Bangladesh under Misbah’s guidance.

“Zahid Mehmood is mature and has more control, at the moment, as compared to Usman Qadir but if you to look at the variations of both spinners, Usman is ahead of Zahid. Also, we have invested almost a year in Usman. We took him to Australia and he was also part of Bangladesh home series,” Misbah said while speaking on PTV Sports.

“Even the other selectors also agreed that we should first give Usman another chance and see how he goes. He has potential to go on and become a better bowler, which is why he was selected for the series,” he added.

Zimbabwe arrived in Pakistan earlier this week ahead of the two series.

The tour will include three One-Day Internationals in Rawalpindi which are set to be played on 30 October, 1 November and 3 November and will begin at 12:00 local time (04:30 GMT), while the first ball in the three Twenty20 Internationals, to be played at the Gaddafi Stadium in Lahore on 7, 8 and 10 November will be bowled at 15:30 (08:00 GMT).