Home News Misbah hopes to lead side against India

Misbah hopes to lead side against India 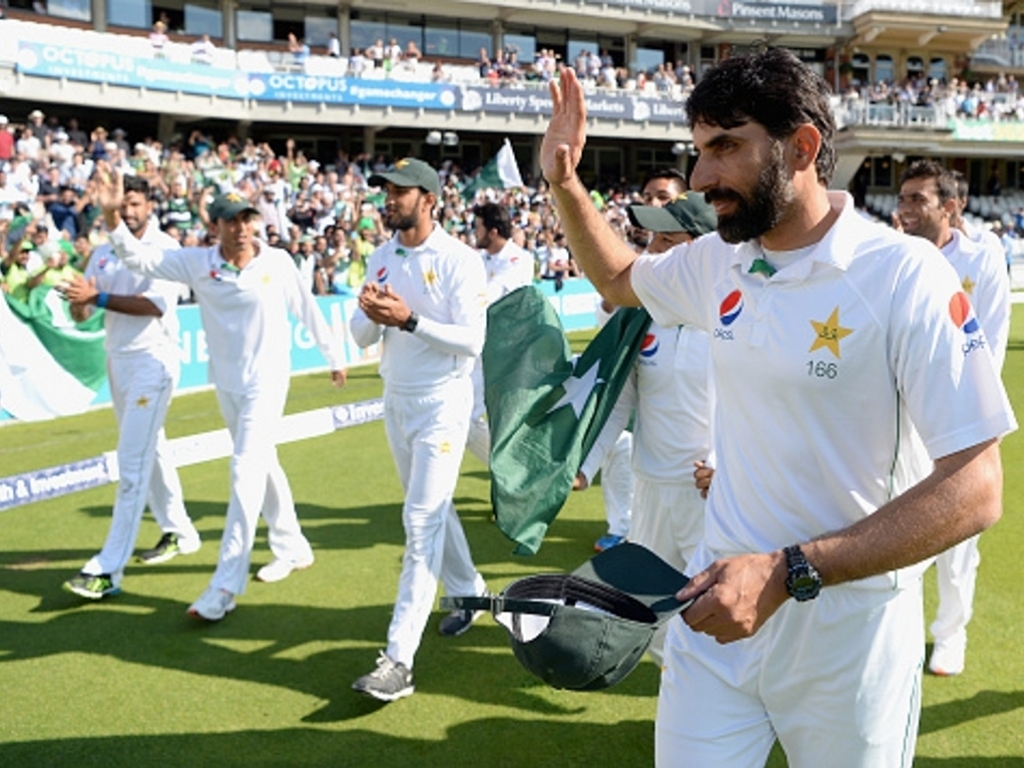 Pakistan Test captain Misbah-ul-Haq says he would like to be able to lead his side against India before his playing days are done, and that politics and sport should not mix.

The sides have not played a bilateral series against each other since 2007, so Misbah has not captained a Test against them. Indo-Pakistan political tensions have kept the teams from facing up.

But Misbah, who has led the side to the top of the Test rankings, feels sport should be separate from politics, and feels that the Indian government is the reason his side cannot face Virat Kohli’s.

The skipper said: “As a player I would like to play against India.

“I would want to captain our side against them. But unless politics is kept away from cricket than there can’t be a resumption of bilateral ties.

“But if the Indians don’t want to play then you can’t do anything about it.”

Misbah was also asked about Shahid Afridi’s refusal to retire from the team, despite not being picked for recent series, and he said: “Senior players saying goodbye to cricket in a good manner sends a good message.”