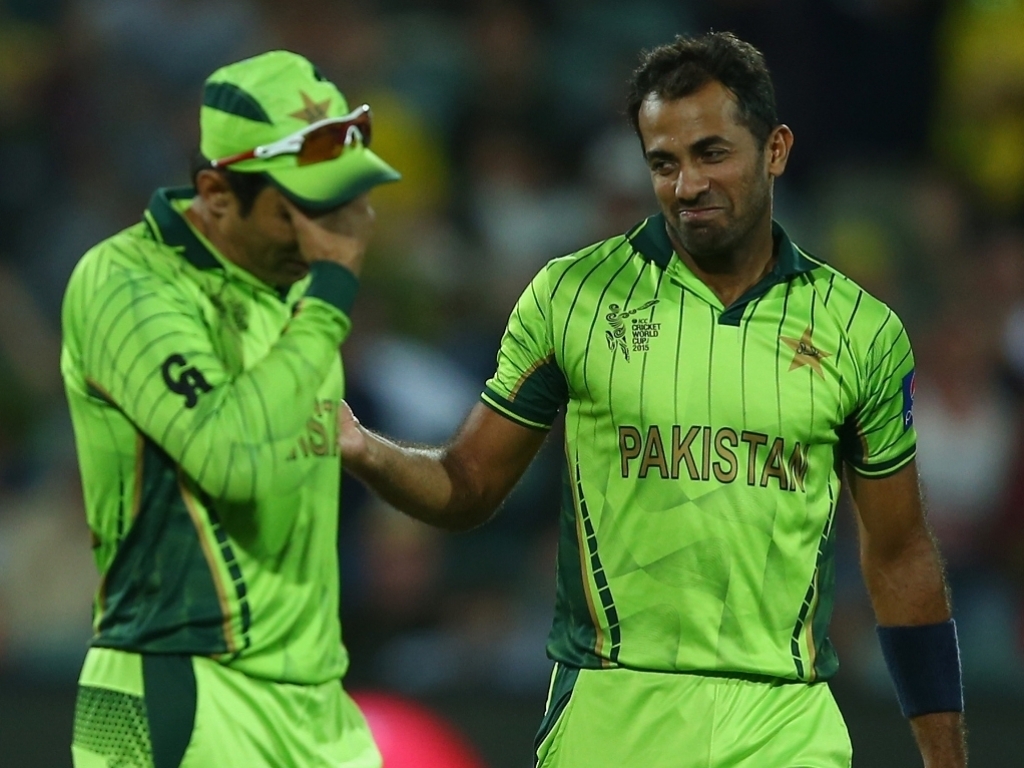 Pakistan batsman Misbah-ul-Haq, who has now retired from ODI cricket in the wake of their World Cup quarter-final exit, has blasted former players who criticised him and the team from the safety of TV studios.

Misbah has normally let the criticism aimed at him flow off his back, but since leaving the ODI captaincy he decided to open up, and said that the former players who blamed him for every defeat or setback should look at their own careers.

Misbah said on Cricinfo: "It hurts when it comes from senior players who played with us, they did not learn any morality in any form or from any institute. They use such words (cowardly, selfish) that the whole world could have been shocked listening to them.

"When everyone is praising Pakistan, they are still standing on their one-point agenda: The batting has flopped because of Misbah, or the bowling has flopped but let's put the blame on Misbah.

"It's not because of one man. I didn't attack the Sri Lankan team nor have I finished international cricket in Pakistan.

"It's such problems that we have to face it. It's not right to put the blame on me. I wasn't in the team in 2007 or 2003. Somebody should ask them why the team made early exits then.

"They should give solutions for Pakistan and should think before speaking on television. These people are neither supporting Pakistan nor the team. It's a big loss.