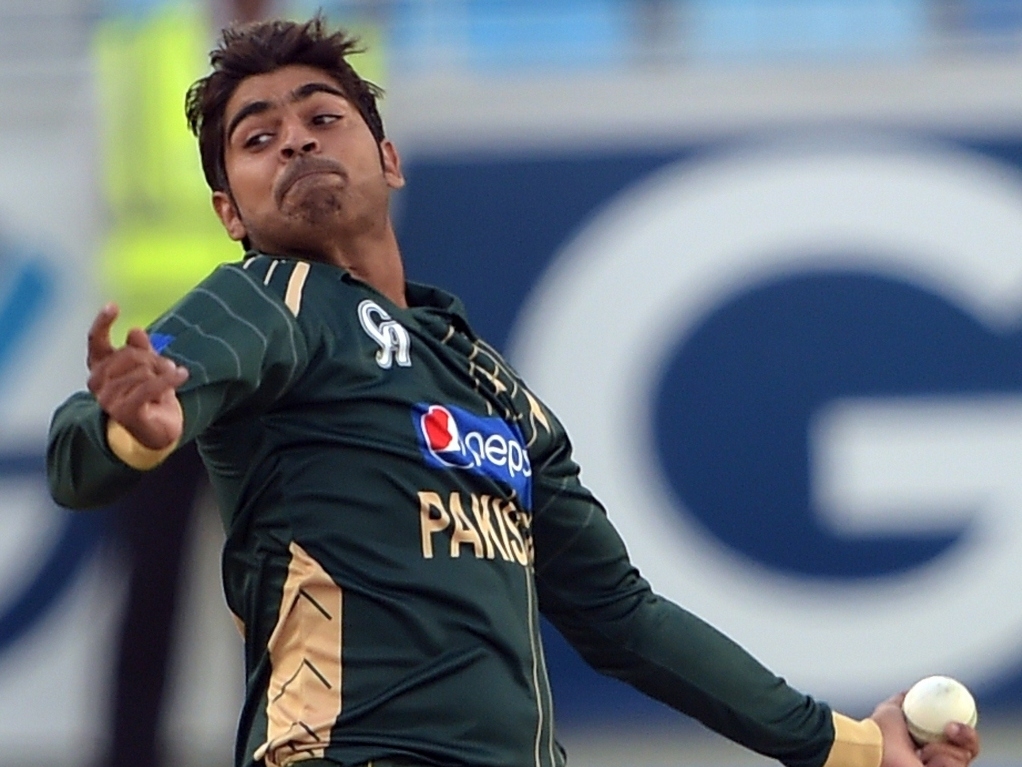 Pakistan captain Misbah-ul-Haq is not overly concerned about the current series against New Zealand, but is rather looking ahead to the World Cup and finding spinners who can take Saeed Ajmal and Mohammad Hafeez's places.

Both those senior men are banned from bowling in internationals, with Hafeez banned this week after ICC testing. As such, Misbah's focus is finding a spinner or two in their current ranks who can do the job Down Under.

In the first ODI against the Kiwis, which Pakistan won by three wickets, saw Haris Sohail bowl 10 overs on the trot for just 39 runs, which pleased Misbah. Sohail also scored 85 runs in the chase.

"We are going to try in the next game and see how we can fill in that slot so at least we have a fifth and sixth bowler so we can go into the World Cup with that sort of combination where we have at least six bowlers.

"That's what we have to do because after losing Hafeez in the bowling it's necessary for our team to just have these batsmen who could really bowl and we are looking forward.

"Ahmed Shehzad is bowling really well in the nets and he has bowled a few overs in the Test matches. Asad Shafiq also bowls."

Misbah thanked the coaches, especially Mushtaq Ahmed, for working with Sohail in the nets all through the Test series against Australia and New Zealand, which allowed the skipper to have confidence in him.

He said: "It was a wonderful performance. He's been with the team for the last two Test series, and credit also goes to Mushtaq Ahmed and Waqar Younis because they had foreseen two months back that we would need to prepare him as a bowler and very worked very hard on him.

"Even he has come and spent a couple of hours every day bowling and we benefited from him. As a batsman, we knew he is consistent and makes so many runs, and the kind of temperament he has, but the kind of bowling he did was wonderful."