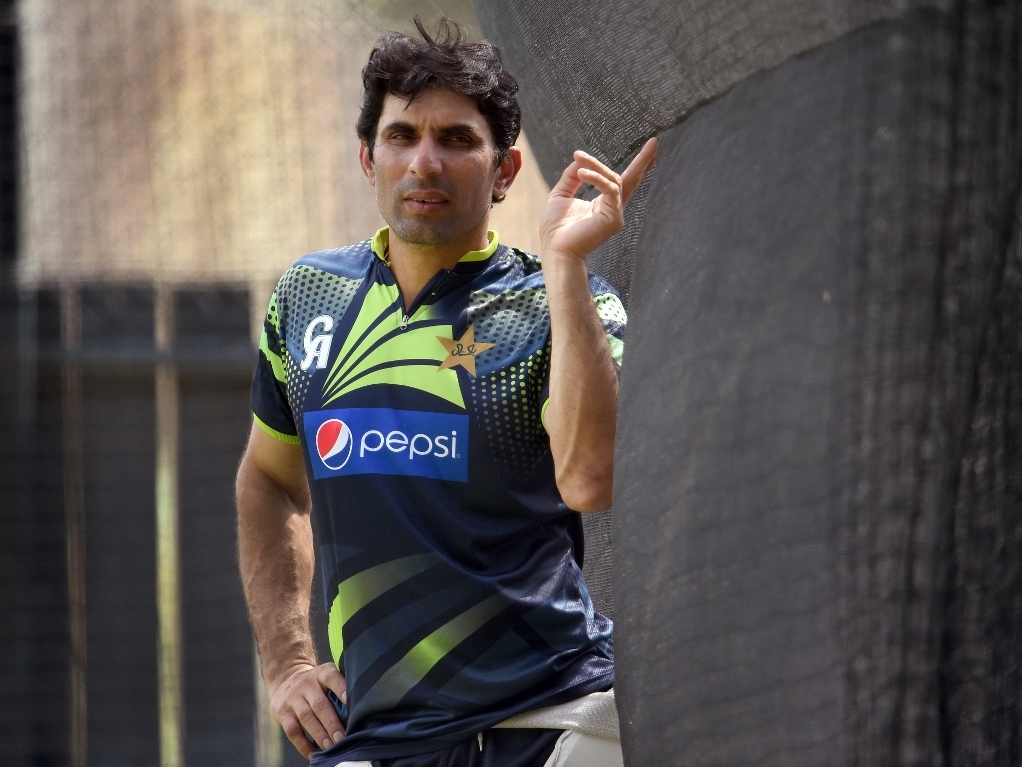 Pakistan Test captain Misbah-ul-Haq is considering calling time on his international career after the upcoming Test series against England.

England are currently in the Middle East preparing to play Pakistan in three Tests, starting in Abu Dhabi on 13 October and it might be the last series Misbah plays for his country.

The 41 year-old Misbah was hoping he could lead Pakistan in a Test series against India, which was scheduled for the end of this year, but that series does not look like it will take place.

Misbah told Cricinfo: "I have come to a certain stage of my career where I have started considering [retirement]. I was thinking that the upcoming India series would be the point when I will decide what to do.

"But since I don't see the India series happening so the next one-and-half months will be important. I am giving second thoughts whether I can extend my career until the 2016 England series.

"I have been considering so many factors as it's a very hard decision, in fact one of the toughest ones to take. So in the next one-and-half months I will be analysing myself as to how far I can go.

"I will see how much I can contribute in for the team, I will see if my passion remains the same or I start losing interest in the game.

"Sometimes it's not about fitness, it's about how much interest you have in the game and I don't want to be a liability. So whatever the decision you will know soon."