Home 2015 World Cup Misbah: Pressure will be on Australia

Misbah: Pressure will be on Australia 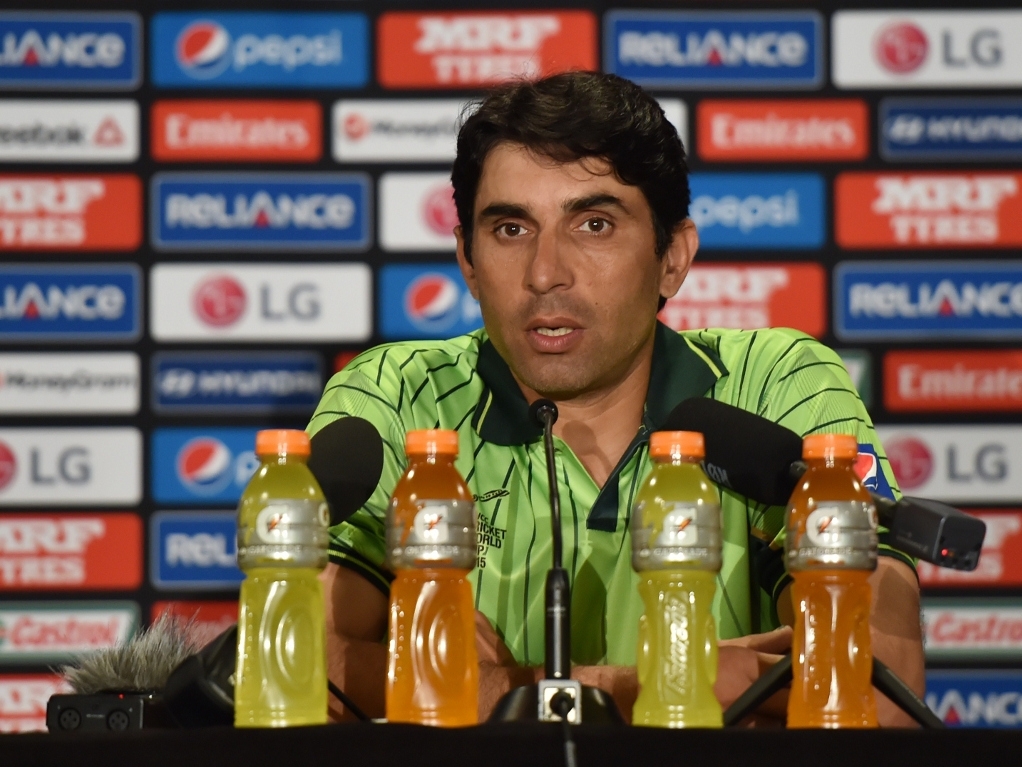 After beating Ireland and booking their place in the World Cup quarterfinal against co-hosts Australia, Pakistan captain Misbah-ul-Haq said the home team will be feeling all the pressure and that his side will have nothing to lose.

In the build to the must-win Ireland match the pressure was on the Pakistan team as it would have been an embarrassment if they had gone out of the global tournament to the Associate side.

But thanks to a disciplined performance from their bowlers and a maiden ODI century from wickekeeper Sarfraz Ahmed, Pakistan came through the game fairly comfortably. They chased down the Irish score of 237 with more than three overs to spare.

Looking ahead to the match up with the Aussies in Adelaide on Friday, Misbah felt that his side have nothing to lose and firmly believes they can beat the host nation.

The Pakistan skipper said: "They are the favourites. They are playing in their own conditions, so the pressure will be on them. It's always difficult, especially if you are playing against a team which is having no pressure.

"We have nothing to lose. Of course we can beat Australia, why not?. One good spell, one good innings could change the course of a game. We've got those sort of bowlers, we've got some sort of players that could just do it for Pakistan."