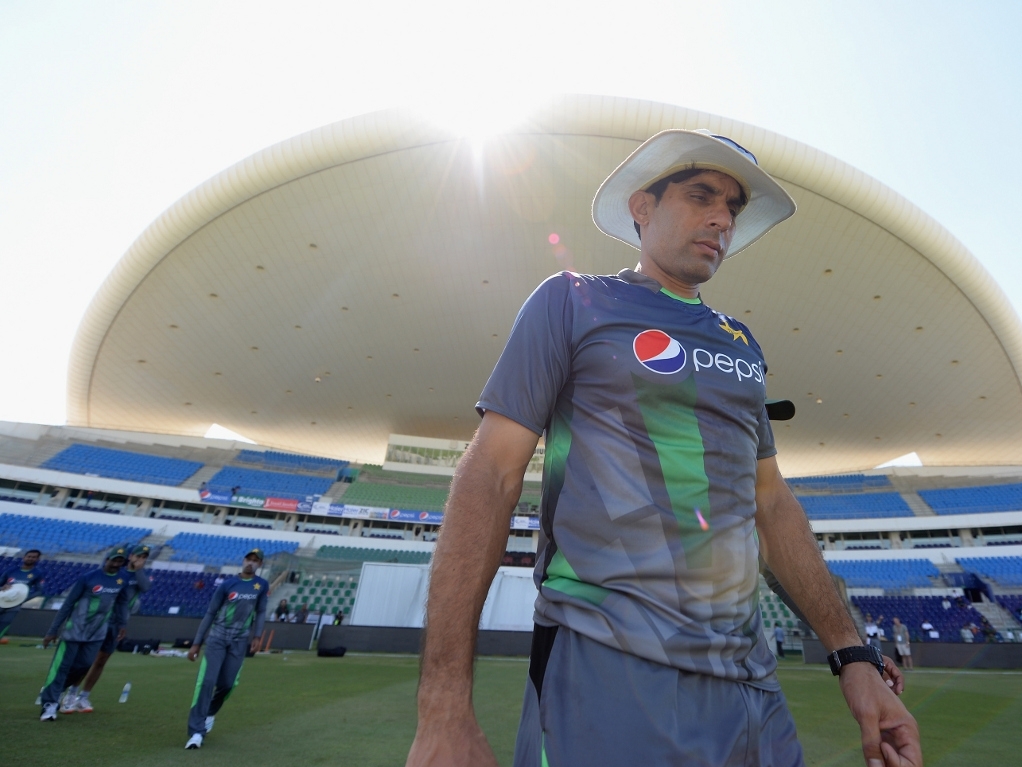 Pakistan Test captain Misbah-ul-Haq has put his retirement plans on hold after his side beat England two-nil in the three-match Test series in the United Arab Emirates.

The 41 year-old Misbah, who has already quit ODI and T20 internationals, was thought to be considering retiring after the England series as Pakistan do not have a Test series until the middle of next year.

Pakistan were in talks to play a series against India in December, and Misbah always said he would love to play in a Test against their Asian rivals, but those games look unlikely to go ahead.

After winning the third Test against England in Sharjah, Misbah said: "I just buy a little bit more time, maybe the next series is after 7-8 months, so I've got some time.

"It's really good for me to go and think whether I want to continue or not, but let's see."

However, Pakistan Cricket Board chairman Shahryar Khan is determined to keep Misbah in the fold, insisting that the skipper is going nowhere.

Khan said: "No matter what Misbah says, I won't let him go now. He has tremendous leadership qualities and we need that in future too."