Misbah to retire from ODIs after World Cup 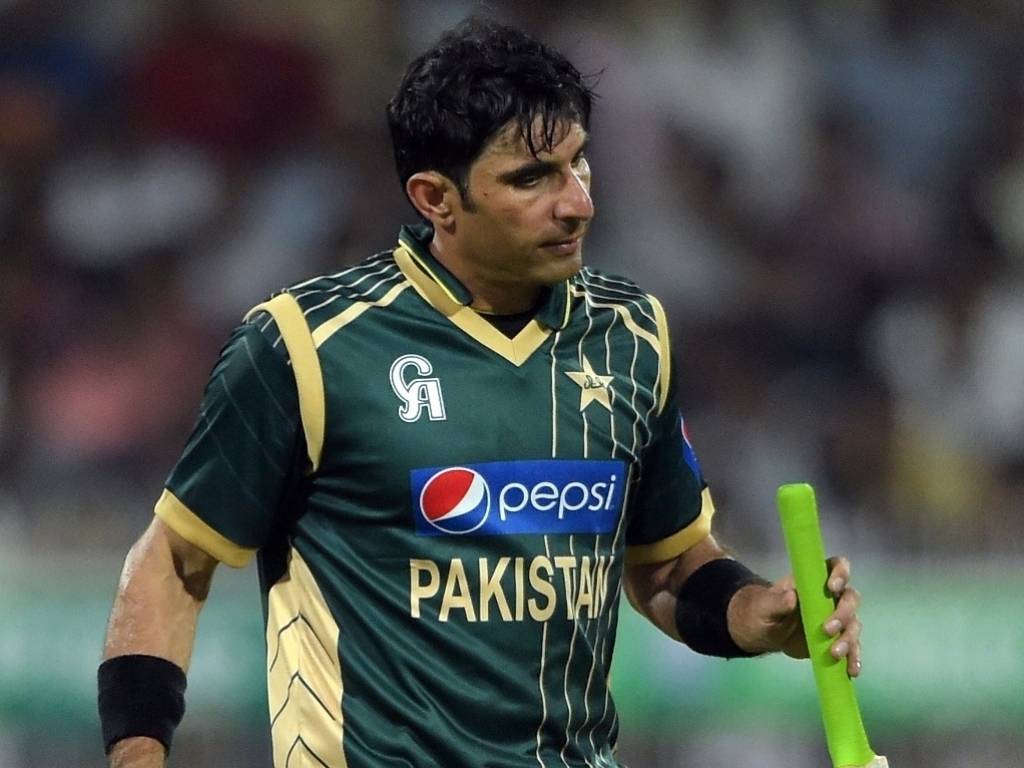 According to reports quoting an anonymous Pakistan Cricket Board source, captain Misbah-ul-Haq will announce his retirement from ODI cricket after the World Cup, which begins in mid-February.

The official, speaking to PTI, said that Misbah would announce his 50-over retirement via a statement from the board, rather than do it himself. This echoes what India's MS Dhoni did upon his Test retirement.

The quoted source said: "Unlike Shahid Afridi who went ahead and announced he would retire from one-day internationals after the World Cup, Misbah has said he would like to do it through the board.

"He is keen to lead Pakistan in the Test series against Sri Lanka, England and India this year."

He then added of Younis Khan, who at one point had been dropped from the ODI side only to launch a comeback in late 2014: "We are now basically looking at appointing a younger captain from amongst the current lot of players.

"But after Misbah and Shahid we expect Younis might also decide to quit ODIs after the mega event."