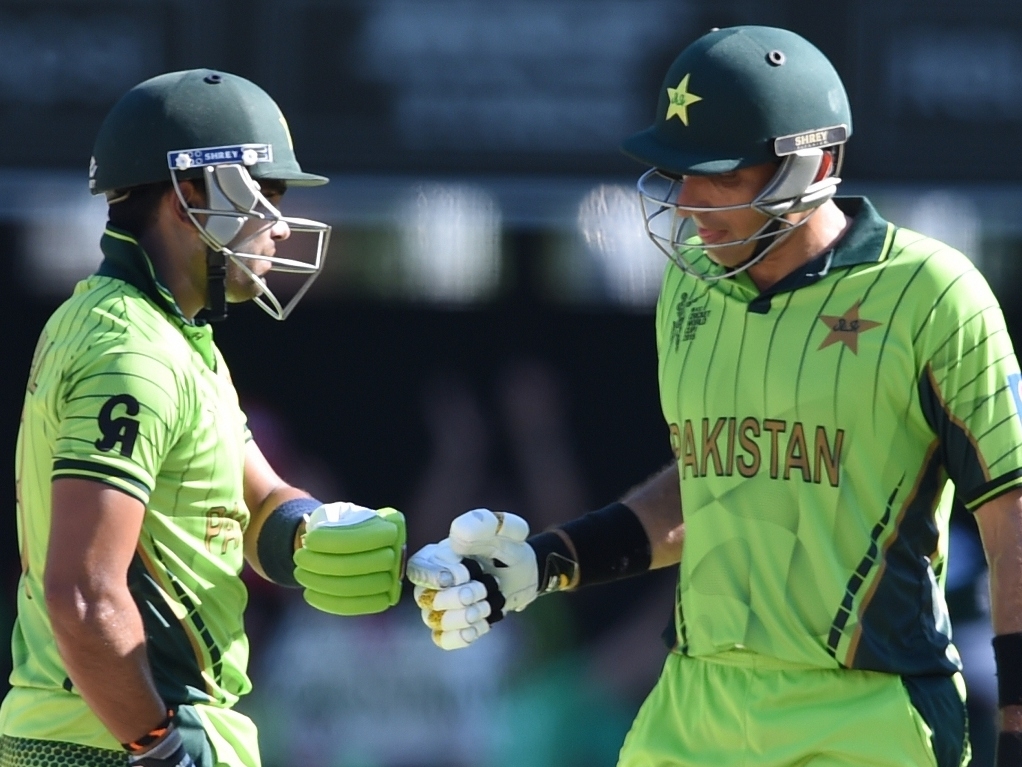 Pakistan skipper Misbah-ul-Haq is confident his top order can find some form when they face the UAE in Napier on Wednesday, saying it only needs one good knock to set the momentum in the right direction.

Pakistan's top order has been dire in the World Cup so far, with Misbah the only one to score regular runs, but the skipper feels the clash against the Associate side could give them some much-needed confidence.

Misbah said: "Sometimes you've got four, five poor innings and suddenly you just have a hundred. It's like that, and our batsmen are capable of that. Even in the top order they are capable of doing that.

"We are looking forward to just giving them a lot of confidence. And they are working hard in the nets. Let's see this pitch; they might be feeling a little bit more confident in playing here.

"These are the only things that you can just share with the guys and just give them confidence and just be positive all the time. It's a new innings, it's a new game."

One area Misbah has no issues about is his pace attack, led by Mohammad Irfan. The skipper has been pleased with the way the tall seamer has been performing, and is confident that it will continue, no matter the deck.

He said: "If you see that the pitch is more suitable to batting, you need to have five bowlers. I haven't seen the pitch yet, but at least there is one thing that is working well in favour of us and we should stick to that strength: And that's bowling.

"Irfan has bowled really well. But in the first two games, the opposition knew they just had to see him off. They knew that after 10 or 15 overs, they wouldn't see him again until the Powerplay.

"But in the last game it was different. We had four frontline seamers and the opposition knew they had to score runs [against Irfan]. Now he knows he has the back-up bowlers, so he just went all out. That really helped."