Misbah unsure if Ajmal will be ready for WC 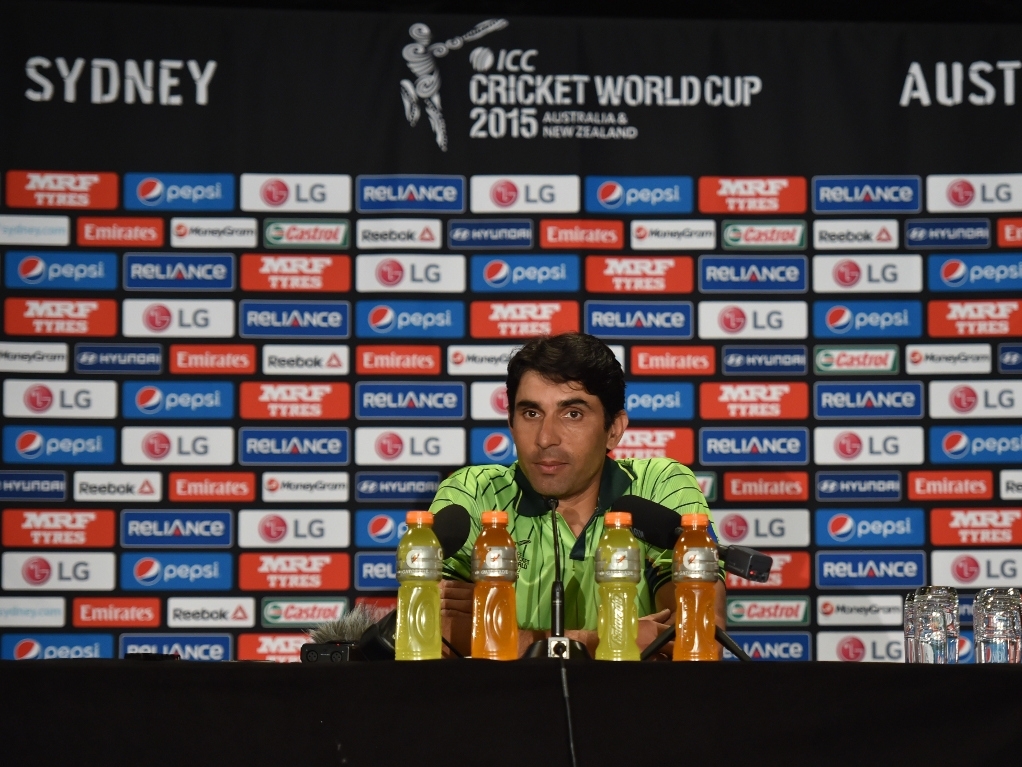 Pakistan captain Misbah Ul-Haq has suggested that it might to soon to expect offspinner Saeed Ajmal to return to the national side for the upcoming World Cup, which starts in Australia and New Zealand on the 14 February.

Ajmal has been cleared to resume bowling in international cricket after his remodeled action was deemed legal at the ICC official ICC testing.

The 37 year-old is however not in Pakistan's 15-man World Cup and could only play in the global event if he is an injury replacement to an existing player.

Skipper Misbah has admitted that there are a few injury concerns within the camp, but that it might still be to soon to call up Ajmal as he has not played any competitive cricket since December.

Misbah said: "Ajmal has been bowling a lot of deliveries every day. But the problem is that he has not been playing any competitive cricket. That is the major issue for him and the team management.

"Let's see how it goes in the next week. There are a lot of ifs and buts. The team is already announced and we're already here."

The major injury concern in the squad is allrounder Mohammad Hafeez, who himself is under a cloud with his bowling action and has a foot injury.

Misbah said: "We want Hafeez to play a major part of the World Cup.  "But if he suggests that is not possible we have to take any step. It is totally up to the medical panel and the physio. Let's see in the next two or three days."

Pakistan's first match of the tournament will be against rivals India at the Adelaide Oval on the 15 February.