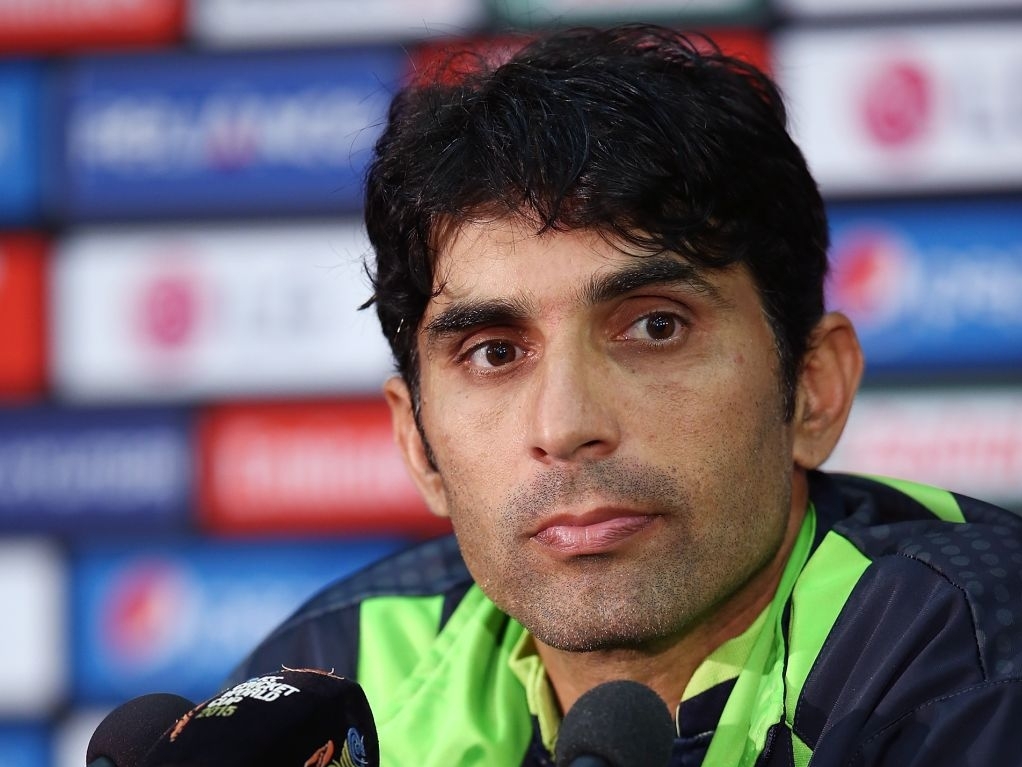 Pakistan’s test captain Misbah-ul-Haq thinks cricketers should “respect” the decision of the ICC and Pakistan Cricket Board to allow Mohammad Amir back into international cricket.

Amir has recently completed a five-year ban from cricket for spot-fixing and on Friday was named in Pakistan’s squad for the T20 and One Day International (ODI)  matches against New Zealand later this month.

The player served time in a UK prison after the deliberate bowling of no-balls during a 2010 series with England.

However, despite dismay from some Pakistan players past and present over his selection, Misbah has urged his fellow professionals to respect the decision to recall the 23-year-old.

Misbah, who has appeared in over 60 Test matches for his country, wrote on www.cricket.com.au: "Some players had reservations against his comeback and I think the cricket board has done the right thing by engaging players and Amir in conversation.

"It will be good for everybody. We need to remember that the regulatory bodies have allowed him to come back. We players shouldn't even comment on it and need to respect the decision of the ICC and the Pakistan Cricket Board."

Amir, whose selection came on the back of some good performances in Pakistan’s domestic game, is part of the squad that begins its tour of New Zealand on January 15 with the first of three T20 internationals.

"I recently watched Mohammad Amir in the Bangladesh Premier League," Misbah added. "I think he is the same bowler he was five years ago. He is quite fit and the pace and swing he has is the same when he left.

"I couldn't see a difference between the Amir then and the Amir now. But right now the question is not about his performance. There is no doubt that he has done well in the domestic cricket as well as the BPL."