Home News Misbah will retire after he has played India

Misbah will retire after he has played India 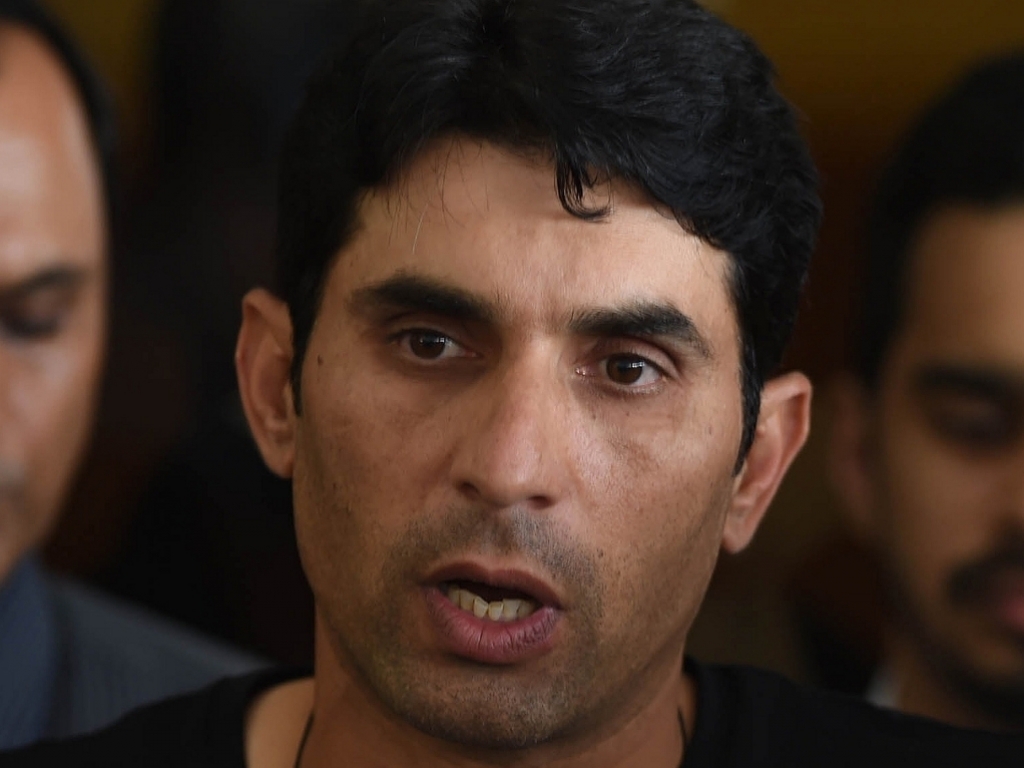 Pakistan Test captain Misbah-ul-Haq says he will retire from international cricket after his country's much anticipated series against India, if it happens.

The two rivals' Cricket Boards are still discussing a way for the two Asian sides to play against each other, with matches being proposed for the end of this year in the UAE.

The 41 year-old Misbah, who has already retired from ODI and T20 internationals, says he has plan for when he decides to call it quits from the international game.

Misbah told PTI: "I know very well that there is not much cricket left in me. Yes, I want to play a few more Test matches as I look forward to life beyond cricket. But there is a plan.

"If the series against India happens, I want to play that series and probably retire from international cricket. So India series can be my last one."

The right-handed batsman also said leading Pakistan to a national record-chase against Sri Lanka was one of the biggest achievements in his career.

Misbah scored 59 not out as Pakistan chased down 377 in the third and final Test in Pallekele to seal a series victory at the start of the month.

He said: "It was probably one of the biggest achievements of my international career, being a part of such a win. It is never easy to chase a target of 377 in the fourth innings.

"You also have to keep this in mind that Sri Lanka had a very good bowling attack. You need to have a disciplined mindset and execute your plans in such a big chase. It was really satisfying."