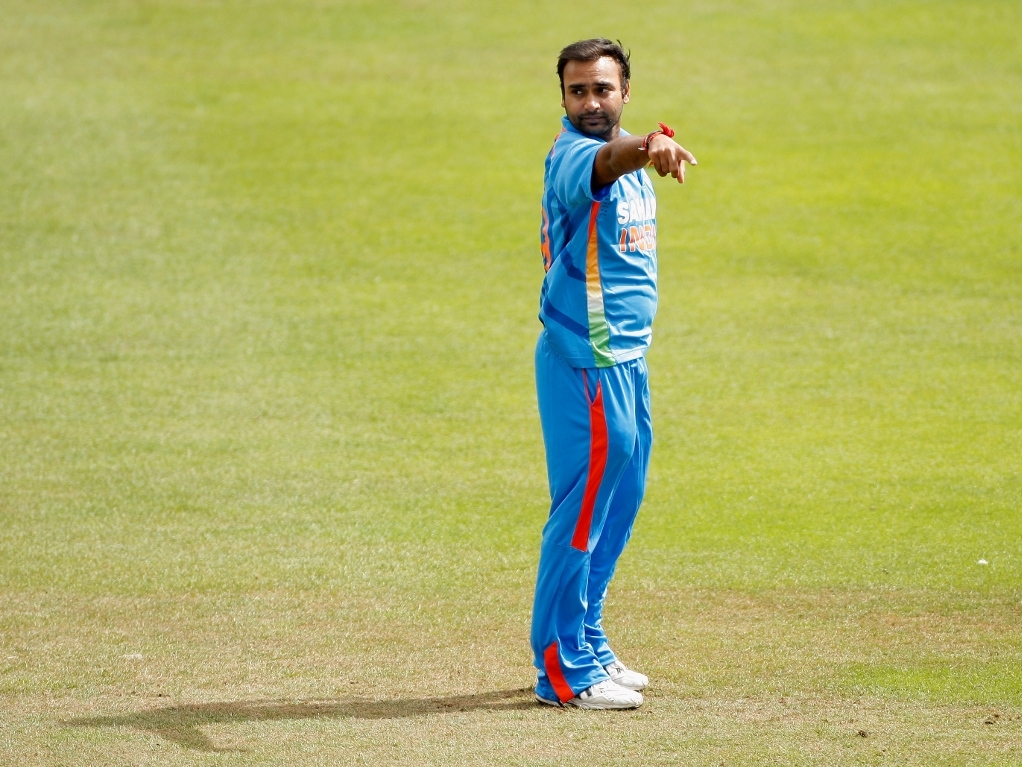 India spinner Amit Mishra has been arrested on charges of sexual harassment and causing grievous hurt to a women who laid a case with the police earlier this month.

The 32 year-old Mishra, who played in four games of the recent five-match ODI series against South Africa, has been released on bail.

Bangalore's Deputy Commissioner of Police, central division, Sandeep Patil said: "It is a bailable offence. A chargesheet will be prepared and submitted in the court."

The incident allegedly happened when the India team were in a training camp in Bangalore at the end of September preparing for the series against the Proteas.

Patil told Cricinfo last week: "She has said that both of them had a quarrel and has alleged that he [Mishra] physically assaulted her and verbally abused her."

Mishra, a right-arm legspinner, is in India's squad for the four-match Test series against the Proteas starting on 5 November.