Home Countries India Mishra: ‘It was a do-or-die series for me’

Mishra: ‘It was a do-or-die series for me’ 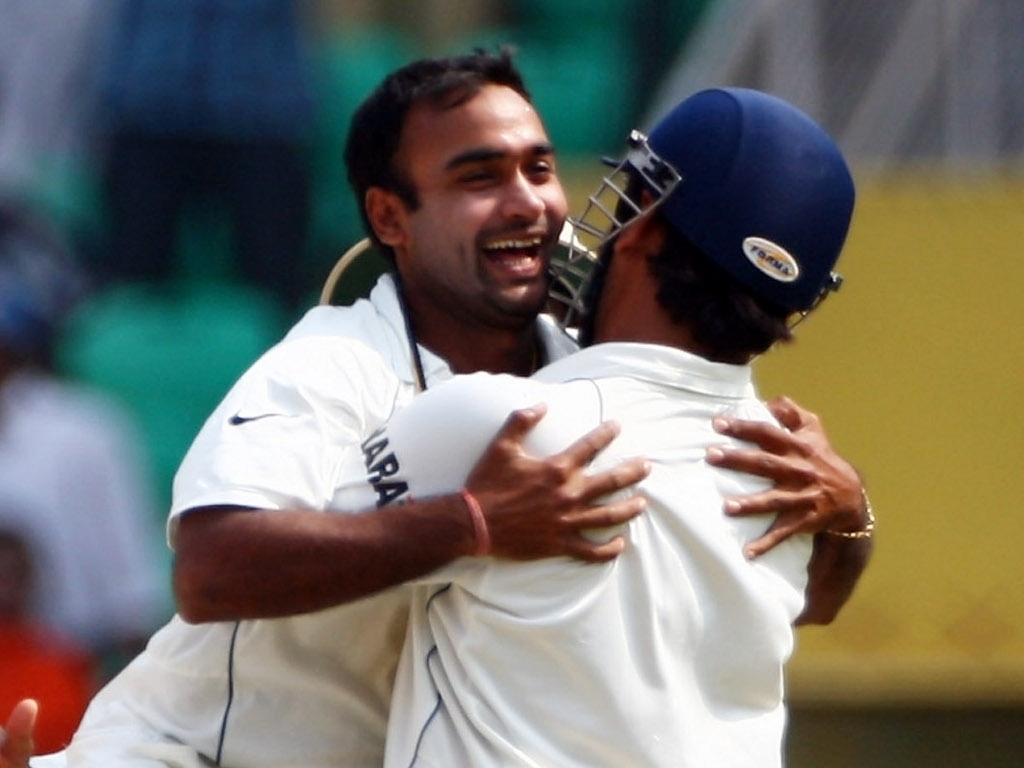 India spinner Amit Mishra was a key reason for his side's Test series win over Sri Lanka recently, and he says it was vital that he did well, as he was in Last Chance Saloon, as it were.

Mishra had been a call up out of the relative blue, having been out of the side for a few years and now at more than 32 years of age. But he was a revelation, taking 15 wickets in three Tests.

Mishra said on Cricbuzz: "At this stage of my career, it was a sort of do-or-die series for me. If I wouldn't have performed, it would have been curtains for me.

"However, I had the confidence that I would deliver if given an opportunity. I wasn't overconfident but as I had worked very hard, I knew I would do well.

"Performance was the only thing in my mind. It has been a moral-boosting win for me as Lankans are known to be good players of spin. What's important is that it has helped my team win a series in Sri Lanka after 22 years."

Mishra was out of the Test side for four years, and he explained what he did to keep in the frame, and how he made his way back: "I didn't focus on one particular area. I wanted to improve my over all game.

"From fitness to bowling long spells in the nets, my batting and fielding. I have worked very hard on strengthening my shoulder. I am much fitter now.

"I bowled long spells in the nets to get my body used to it so that I should be as effective in my last spell as I was in the first spell. Playing domestic cricket always helped as our batsmen play spin very well.

"Important thing was to keep patience and using variations at the right time and bowl more leg-spin."

It wasn't just his bowling that impressed, as Mishra made more than once vital contribution with the tail, and scored 59 and 39 in the third Test.

He said of his efforts: "I have always taken my batting very seriously. If you contribute something with the bat, it always helps the team.

"If you see, my partnership with Cheteshwar Pujara helped us post a respectable first innings total in the third Test. In the second innings too, everyone in the lower order chipped in.

"I captained my state for seven-eight years. I always expect something from my bowlers. As a captain, it gives you more luxury and confidence if bowlers can give you some runs.

"I think batting at Lahli (Rohtak) also helped as the conditions there are challenging as the ball swings and seams whole day. My technique got a bit tighter playing in those conditions."