Mishra ruled out of Tiger’s clash 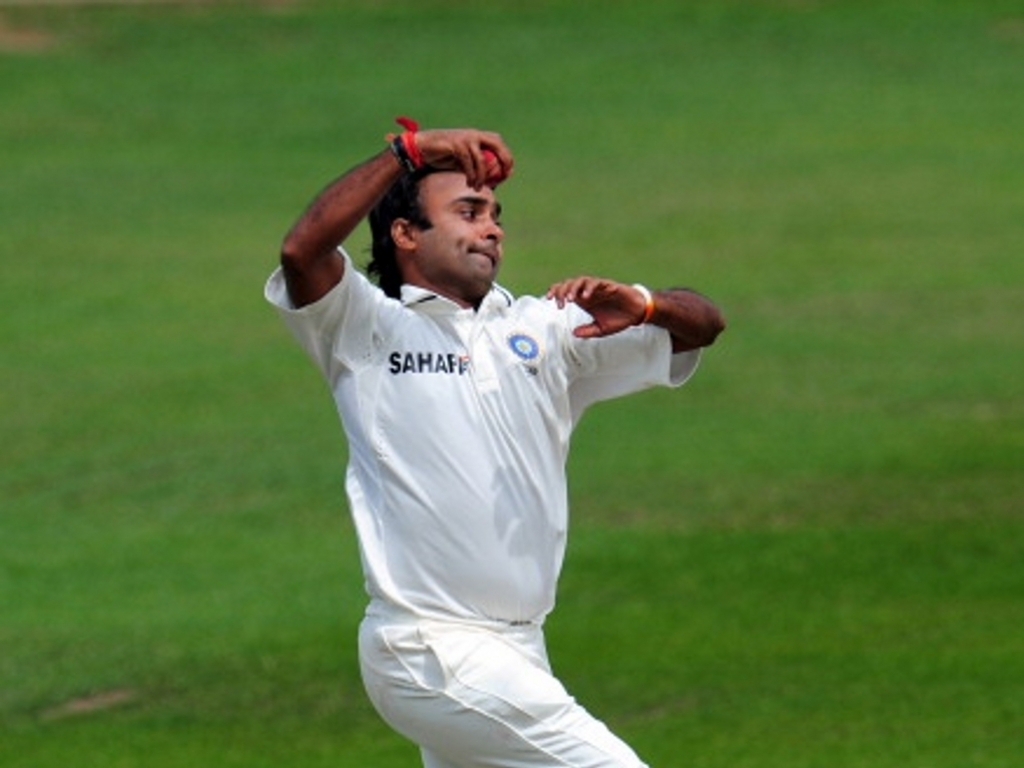 India leg spinner Amit Mishra has been ruled out of the one off Test against Bangladesh in Hyderabad with the action set to get underway on Thursday.

Despite having plenty of spinners in the squad India have called up left-arm wrist spinner Kuldeep Yadav.

A media advisory from the BCCI read: “The All-India Senior Selection Committee have named Kuldeep Yadav in the Indian squad as the replacement for Amit Mishra, who is injured, for the one-%u200Boff Paytm Test match against Bangladesh to be played from Feb 9th at Hyderabad.

“Mishra has been ruled out of the match after he sustained a knee injury while fielding in the Bengaluru T20I match against England. He has been advised rest and will undergo further medical examination.”

Kuldeep took a five wicket haul against the touring England team during a warmup game ahead of the recent ODI series.

He has taken 81 wickets in 22 first class matches at an average of 33.11 and also has a first class hundred to his name.

Kuldeep also grabbed three wickets for India A against Bangladesh in a drawn two-day warm up game that took place over the weekend.