Home News Mishra: Too early to judge pitches in the UAE

Mishra: Too early to judge pitches in the UAE 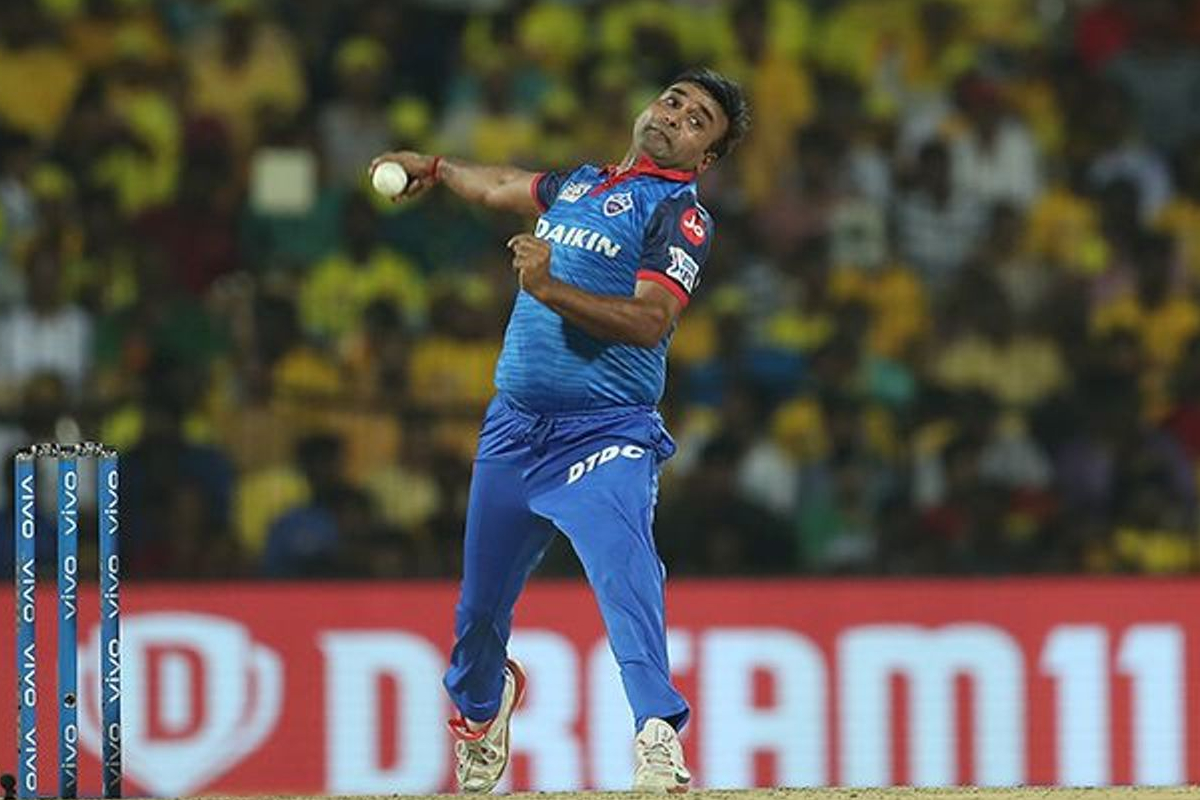 There has been much speculation about what effect the move to the UAE will have on the Indian Premier League when it comes to the surfaces matches will be played on – but Amit Mishra is taking nothing for granted as yet.

The tracks rolled out for matches in the UAE are typically slower than those in India favouring spinners with lower average scores.

Mishra says it is too early to judge UAE pitches

Delhi Capitals spinner Mishra believes that only time will tell if those stereotypes ring true in IPL 13.

A lack of cricket in the country could mean that the pitches take on a slightly different character, especially in the early stages of the competition.

Mishra says teams will take a wait-and-see approach and adjust as the tournament wears on.

The mood in the camp is good

Mishra says that the buzz in the Capitals squad is a good one and he is delighted that so far everyone has been following the protocols set out.

“Everyone is really keen and excited to play in this season of the IPL. With just one week to go now, everyone has been putting in great effort in preparing for the tournament under such difficult circumstances,” he said.

“I’m really happy that everyone has been really cautious in their approach and have made sure that all protocols are being followed and have been within the bio-bubble, and the fact that no one from the bio-bubble has been affected by Covid-19, is proof of how well everyone has followed the rules,” Mishra added.

“The feeling within our group is really good, and there is a positive vibe. We have been able to gel really well even with the newer faces in our side. It is like a family and everyone has been taking care of each other on the field and correcting mistakes if there are any.”

Mishra needs 14 wickets in IPL 13 to move past Lasith Malinga and become the all-time leading wicket-taker in the league.

The Delhi Capitals and Kings XI Punjab will be the first teams to play in Dubai, they face each other in the second match of IPL 13 on Sunday 20 September.