Mitch hoping to play with his brother on Boxing Day 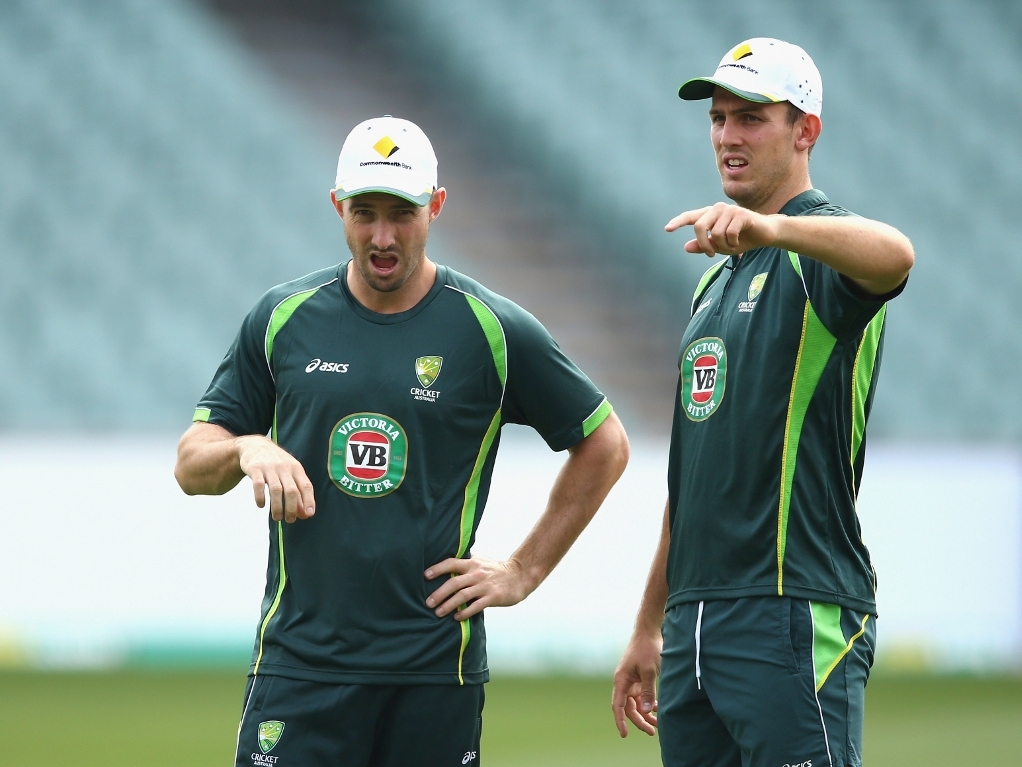 Mitchell Marsh is hoping he will be in the same side as his brother Shaun when Australia take on the West Indies in the second Test on Boxing Day in Melbourne.

Shaun Marsh is facing the chop despite scoring a career-best 182 in the first Test against the Caribbean side in Hobart as the Aussies completed a big win inside three days.

The older Marsh sibling tough was only filling in the for the injured Usman Khawaja, who scored two consecutive hundreds before being sidelined with a hamstring injury.

Khawaja has been recalled to the squad for the Boxing Day Test and if he proves his fitness would come straight back into the Australia side, leaving the selectors with a tough choice to make between Joe Burns and Shaun Marsh.

Burns himself has been in good form and would be desperately unlucky to be left out and Mitch Marsh, who bats at number six in the Test side, says he is glad he does not have to make the decision.

Mitch Marsh said on Friday: "There's going to be someone who's unlucky to miss out. And whoever that is, it's a great sign for Australian cricket now we've got guys fighting for a couple of spots.

"Luckily that decision is above my pay grade, so I don't have to make it. But you obviously want your brother in the team.

"At the end of the day, he's done all he can. He's come off 180 and selection's not his issue. Hopefully he'll get the nod."