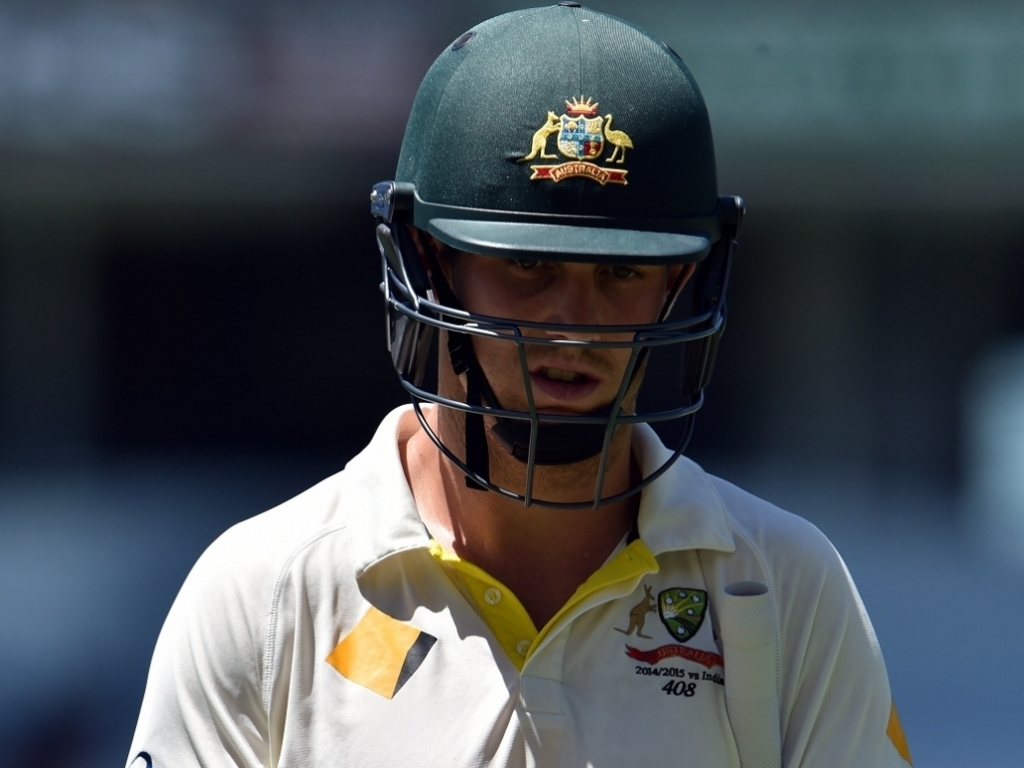 Australia will be without all-rounder Mitchell Marsh for the fourth and final Test against India in Sydney on 6 January, after he re injured his hamstring during rehabilitation this week.

Marsh was forced to miss the third Test in Melbourne with this injury, picked up in the second Test, and was hopeful of a quick recovery, but now the focus has shifted to the shorter formats for the player.

Team physio Alex Kountouris said on Saturday: "Mitchell Marsh had scans on his injured hamstring this morning after reporting some soreness yesterday.

"The scans confirm that he has suffered a setback in his rehab and will not be available for the Sydney Test match.

"Our focus for Mitchell will now be on his return to one-day cricket as we lead into the Tri-Series (against England and India)."

Coach Darren Lehmann emphasised Marsh's importance for the World Cup: "He's just not 100 per cent with his hamstring. He can still feel it when he's running.

"We certainly don't want to take any risks on players. It's a case of making sure he's right. We've got a very big summer ahead."