Marsh, Head to lead Australia A teams in India 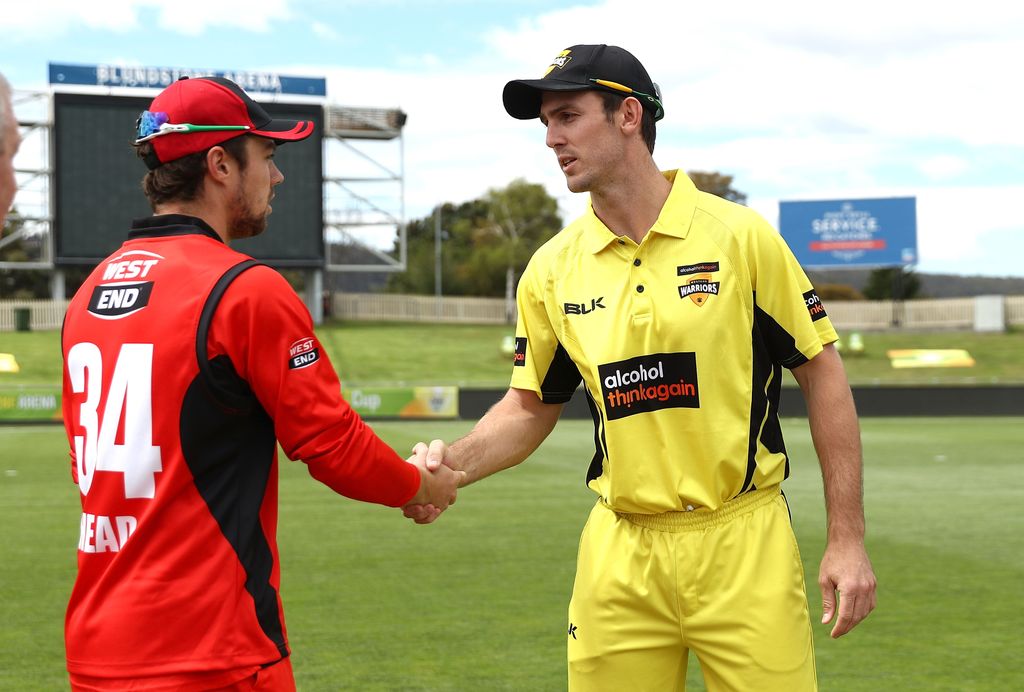 Cricket Australia (CA) on Wednesday announced two 14-player squads to represent Australia A in one-day and four-day matches on a tour of India in August and September with Mitch Marsh and Travis Head named as captains.

The squads boast a wealth of players with international experience in at least one format for Australia, with just six players – Queensland’s Marnus Labuschagne, Michael Neser, Jack Wildermuth, Brendan Doggett and Mitch Swepson, plus New South Wales’ Kurtis Patterson – yet to play for the Aussies.

Speaking on the appointment of captains Travis Head and Mitch Marsh, and vice-captain Alex Carey, Hohns said: “We’re looking for leaders for future Australian teams, and Travis, Mitch and Alex are all very impressive young men.

“Travis and Mitch both have captaincy experience at state level, and this is an exciting opportunity for them to lead a new group of players in different conditions.

“Alex, as our Twenty20 vice-captain in the UK and Zimbabwe, is also someone we rate very highly as a leader, and this is another opportunity for him to develop those skills.”

Only two players selected have yet to feature in either an Australia or Australia A squad – fast bowler Brendan Doggett and batsman Marnus Labuschagne, both from Queensland.

“Brendan is an exciting fast bowler with genuine pace, who has impressed with his wicket-taking ability in the Sheffield Shield.

“Marnus has put together some really good performances with the bat over the past 12 months, particularly at one-day level.”