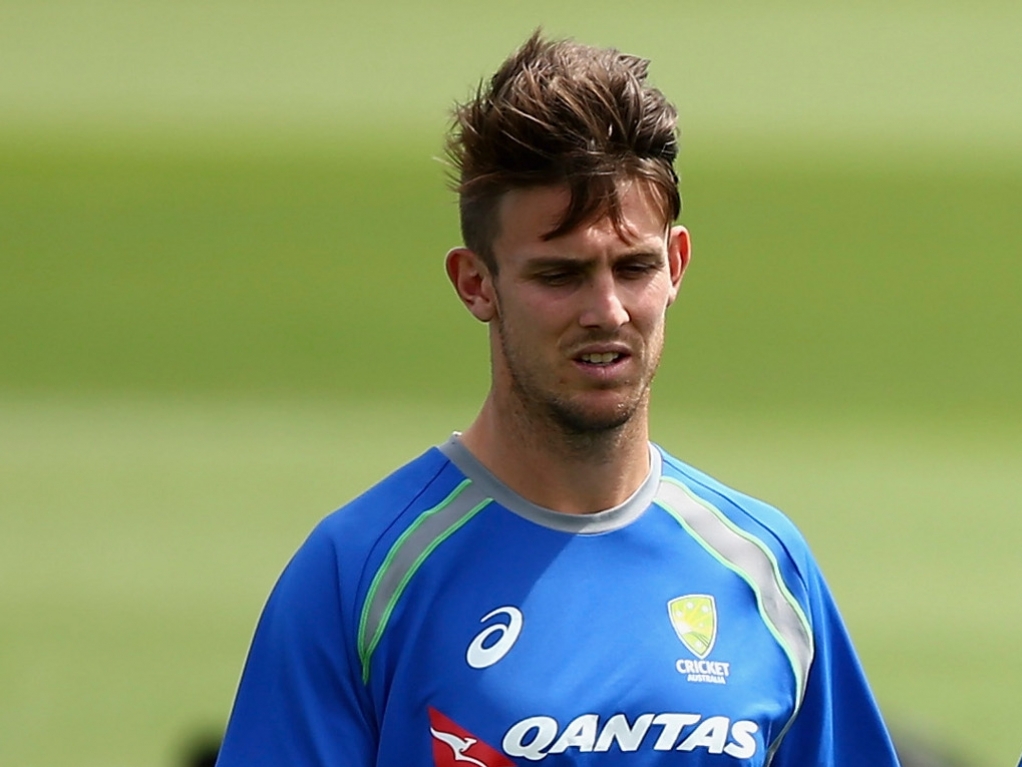 Australia all-rounder Mitchell Marsh has been sent home from the tour to Sri Lanka to rest, with the selectors hoping to keep him fresh for future tours, though a replacement has not been named.

The Aussies had already called batsman Travis Head to the squad a few weeks ago, and now Marsh will return home after a challenging Test series against Sri Lanka, which the Aussies lost three-nil.

Coach Darren Lehmann said of the decision: "It's a big summer ahead for him. We've obviously got some quality allrounders in our one-day squad anyway, so we get a chance to freshen him up and ready to go for South Africa and moving forward."