Johnson reaches out to struggling Starc 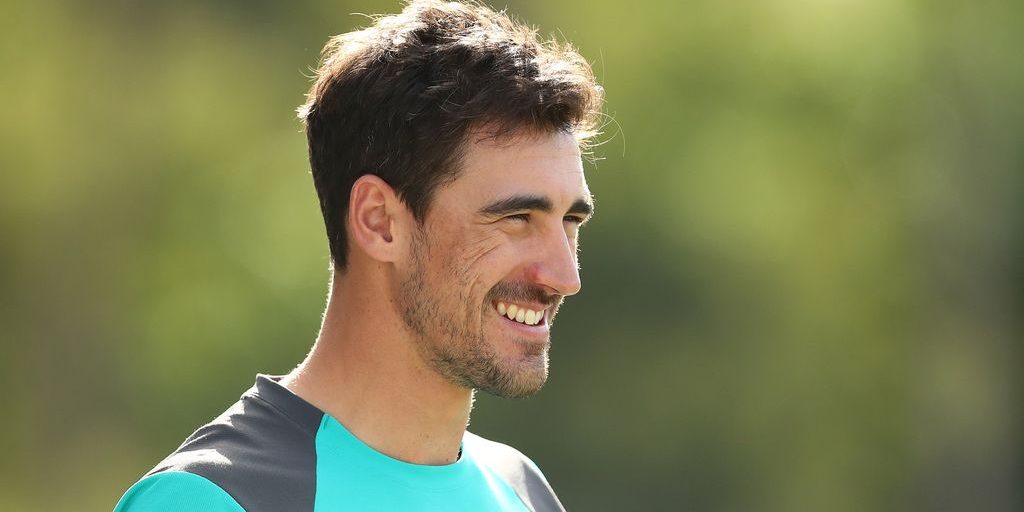 Former Australian seamer Mitchell Johnson is eager to help an out-of-sorts Mitchell Starc get back to his best.

The lanky left-armer picked up just three wickets in the opening test against India, where the visitors earned a narrow victory.

But more to the point, Starc looked distracted and didn’t move the ball as much as he’s become accustomed to.

ALSO READ: Paine: ‘No better bowler in the world’ when Starc is on song

“I know what he’s capable of,” Johnson told the BBC.

“The Mitchell Starc I know, he runs in, he’s got that real good rhythm in his run up, he’s running in fast, he’s got that presence about him, he has a good follow through where he’s in the batsman’s face, he’s involved in the game.

“We’re just not seeing that.

“Everyone operates in a different way and I’ve already sent him a couple of text messages to see if he wants to catch up and have a chat about things because I have worked with him in the past and you get to know people really well.

“It just looked like there was something on his mind, something’s not quite clicking. We’ll sit down hopefully before the Perth Test match starts.”

With the WACA in Perth likely to live up to its lively reputation, it is crucial for the Australian attack to be firing on all cylinders, including Starc.

“It’s probably going to be a pretty quick and bouncy wicket as well,” continued Johnson.

“That could really get (Starc) alive and going. All I would say to him is he’s just got to have that belief in himself and get involved in the game and I guess have that presence.”

The second test of the four-test series against India gets underway on Friday in Perth.