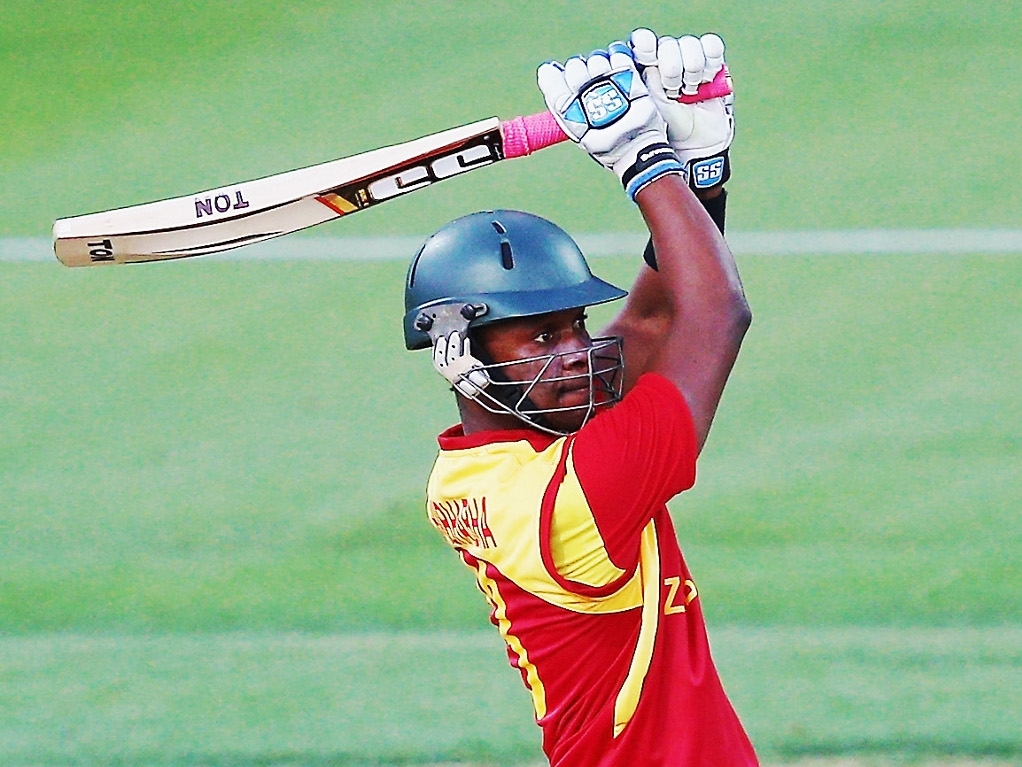 Zimbabwe captain Elton Chigumbura was left with conflicting emotions after his side's narrow defeat to India on Friday, having scored a century in vain for two matches in a row.

Chigumbura scored a ton, his maiden in ODIs, in his previous match against Pakistan but that game was rained off. This time, his ton was futile as his side lost by four runs in the final over in Harare.

The skipper said on the BCCI website: "I was delighted scoring my second hundred. I think it's my second or third time batting at No. 4 – most of my career I've been batting at number seven. It's a good challenge which I've enjoyed so hopefully I get more big scores like that.

They needed 10 runs to win off the last over, and despite Chigumbura having passed triple figures, he was unable to get India paceman Bhuvneshwar Kumar, one of the few first string players in the side, away for enough runs.

He added of the last over: "I wanted to keep the strike as much as possible but I thought he bowled well in that last over so it was hard. I was just waiting for the one that he was going to miss and make sure I executed well, but I didn't get any.

"It was disappointing after fighting so hard. When you come so close and you don't get over the line, it's very disappointing."

He also lamented that he didn't really have any top class batting partners for the last few overs, and had to do it all himself: "I thought the way we kept losing wickets, we didn't get the momentum we needed because we had to keep rebuilding.

"We kept on trying to build a partnership but up to the end when I ended up batting with the specialist bowlers instead of a batsman, that's probably where we lost the game. We didn't have specialist batsmen out there in the last 10 overs."