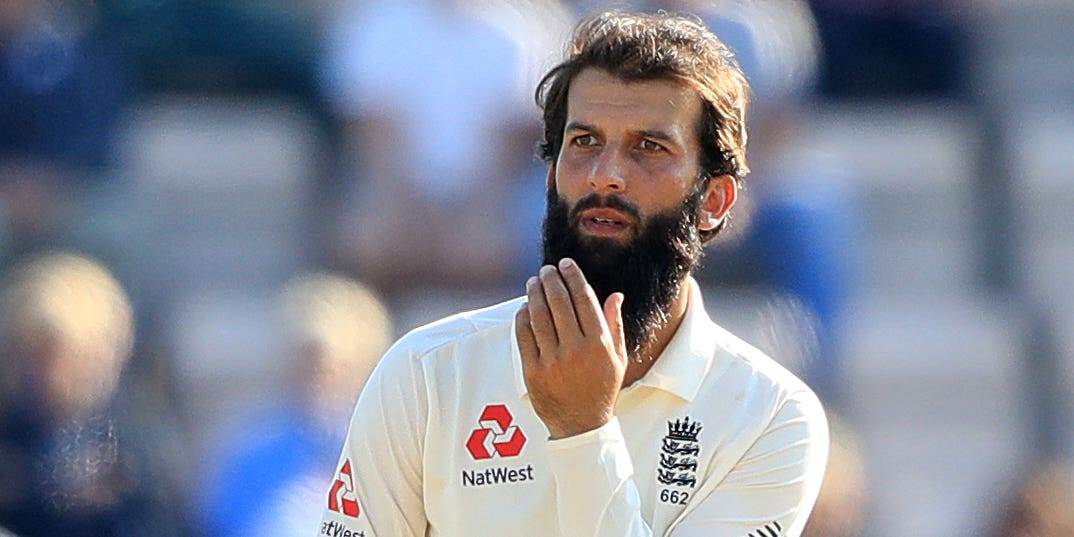 Moeen Ali is eager to make up for lost time in Test cricket after his planned comeback in Sri Lanka was ruined by a brush with Covid-19.

Moeen took a break from the five-day format after being dropped one match into the 2019 Ashes but was raring to go when England landed in Hambantota at the start of the year.

But rather than playing a part in a 2-0 series win, Moeen spent almost two weeks in isolation after testing positive for the virus on arrival in the country.

The 33-year-old experienced three days of symptoms, characterised by fatigue and headaches, and the remainder of his time awaiting clearance to rejoin the group.

He is currently back in quarantine alongside the rest of the squad in India, with everyone obliged to complete six days in their rooms and return three negative results before next week’s first Test in Chennai.

But this time, at least, he was fit enough to make it out of his hotel and on to the pitch.

“It has been tough but I’m a big believer in ‘after hardship comes ease’. Hopefully there is some ease after this,” he said.

“I feel good and I’ve been training normally for a while. When I got out for the first four or five days we had to be careful, because I think heart-rate can be an issue after Covid for people who do a bit of running.

“I have no match practice or anything but when we get out of here I’ll train as hard as I can, spend time on my feet and try to be ready.”

Reflecting on his initial experience of falling ill, Moeen explained: “I was not surprised because once I landed I didn’t feel great.

“Part of me was thinking ‘let’s get this over and done with, as long as it’s not too bad’.

“I had loss of taste for a day or so, splitting headaches for three days, my body was very sore and I’ve never experienced that sort of tiredness before in my life. It was three days feeling pretty rough and the rest was fine.

“I didn’t want the cough and fever and thankfully I didn’t have that. There’s part of you that’s worried and anticipating it would be bad.”

Dom Bess and Jack Leach had mixed success against Sri Lanka. On the face of it the pair enjoyed a profitable time, sharing 22 wickets between them and banking valuable experience in sub-continental conditions.

Yet the first innings of the second Test provided a counter-balance – with the pair sending down a combined 64 overs without success.

It is hard to judge which way England will go in terms of selection, particularly with no warm-ups to test their hunches, but with 181 Test scalps to his name Moeen is convinced he can make an impact at the highest level.

“I think that is my biggest motivation really, I still feel I’ve got wickets and runs in me and match-winning performances within me.

“I have little targets I want to achieve first. I am not too far away from getting 200 wickets – I know people say they don’t look at these things but it would be something I would look at, then I would set another target after that.

“As you don’t fight with guys for places, I feel like it is a drive and has motivated me big time.”

Whoever does get the nod will find themselves up against the prolific India captain Virat Kohli sooner rather than later. Moeen played alongside Kohli at Royal Challengers Bangalore in the IPL but even that has not given any obvious insights into how England should target him.

“I don’t know how we’re going to get him out because I don’t think he has any sort of weakness but we do have a good bowling attack, some pace in the line-up,” said Moeen.

“He’s obviously an amazing player – world class. He’s a great guy and a good friend of mine – we don’t talk too much about cricket. We do a little bit but not too much.”