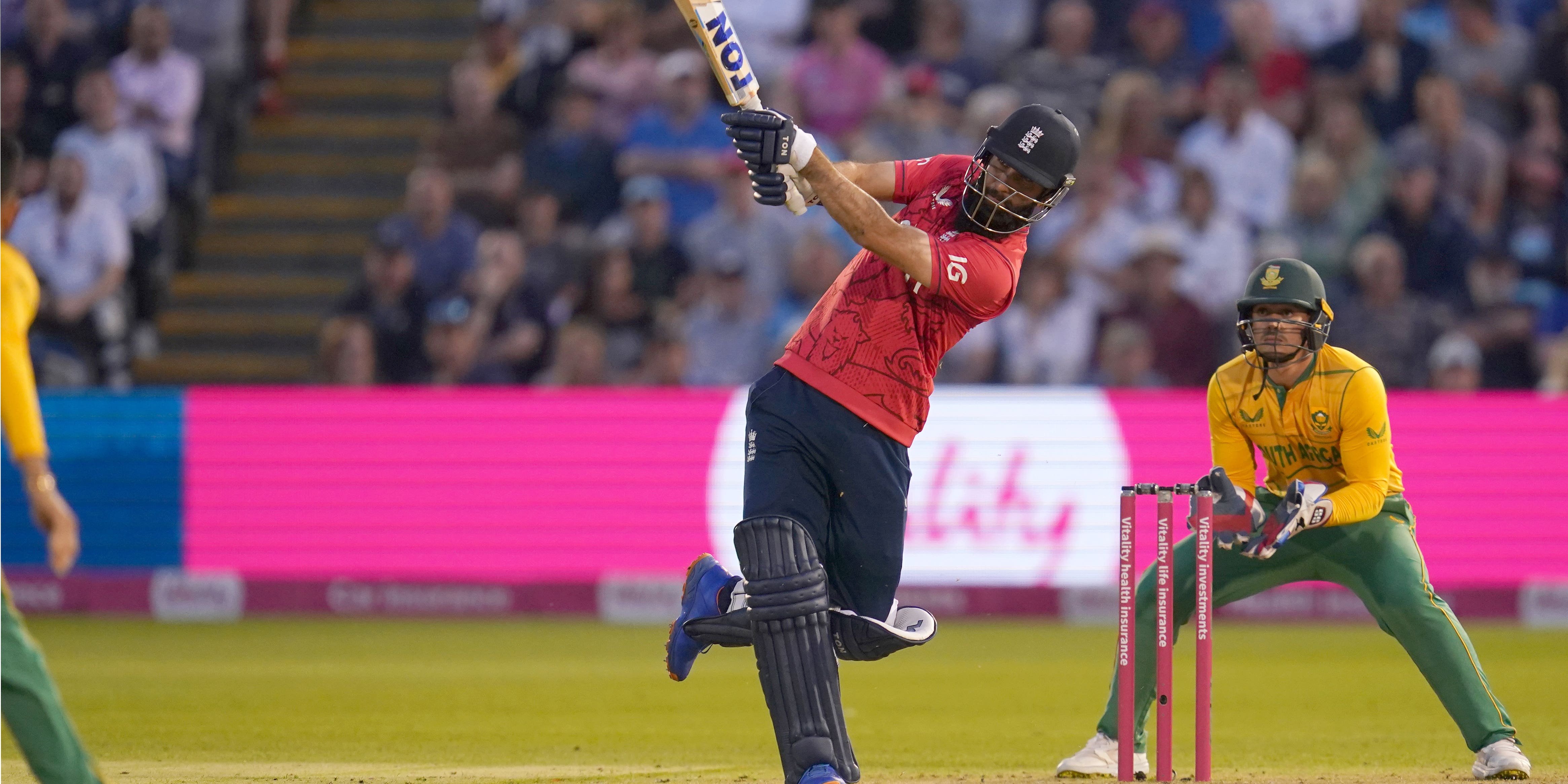 England all-rounder Moeen Ali believes 50-over cricket could soon be consigned to the history books if the ‘unsustainable’ domestic and international calendar is not fixed.

It was only three years ago Eoin Morgan captained England to an unforgettable World Cup triumph in the same format, with Moeen part of the squad and used in five matches of the home tournament.

Next year will see England attempt to defend their crowd in India but this year they have only played nine one-day internationals and have no more scheduled for the rest of 2022 with Test cricket and T20s taking precedence.

Moeen, who is captaining Birmingham Phoenix in the Hundred, said: “It just feels like it’s going that way and there’s nothing almost you can do because I think the interest in 50-over cricket is not there as it probably once was.

“So yeah, having won it in 2019 it’s a difficult one because I genuinely feel in two to three years time, nobody’s going to want to play it.

“It’s a bit like our domestic stuff here at the moment, there’s the Hundred while the 50-over is going on and there’s not that much interest in it compared to the County Championship, the Vitality Blast and the Hundred.”

The Royal London Cup, the domestic 50-over competition, is taking place once again in the shadow of the Hundred, a franchise tournament created by the England and Wales Cricket Board to increase interest and participation in the sport.

With so many franchise leagues all around the world, and two more to be added in January in South Africa and the United Arab Emirates, Moeen is fearful the schedule will force more players to retire and eventually a format will have to feel the consequences.

Ben Stokes took the decision last month to walk away from 50-over cricket, citing the “unstainable” schedule with England set to play three Tests against South Africa this autumn before a tour to Pakistan which contains seven T20s followed by another World Cup in the sprint format in October.

“International cricket in all three formats is by far the best cricket to play. There’s no doubt about that, but I do worry there are so many tournaments out there that players are retiring more now and you’ll see more retiring soon,” Moeen said.

“At the moment it’s not sustainable in my opinion. Something has to be done because I fear losing the 50-over format in a couple of years because it’s almost like the long, boring one if that makes sense.

“It’s almost like you’ve got T20s, you’ve got the Test matches, which are great and then the 50 overs is just in the middle – there’s no importance given to at the moment.

Moeen himself retired from Test cricket last year before admitting this summer he could be tempted back by the exciting environment created by England red-ball captain Stokes and new head coach Brendon McCullum.

While being a big fan of the Hundred and involved again this year, the 35-year-old ponders whether more players will “turn their backs” on the longest format of the game.

He admitted: “If you’re a young player coming through, there’s so much to be made money wise away from international cricket as well, so you’re almost like ‘I’m not too bothered’ because in terms of money, you lose that hunger and I think you lose that thing for Test cricket, which is the absolute pinnacle.

KP Snacks, Official Team Partner of The Hundred, are touring the country this summer to offer more opportunities for people to play cricket as part of their ‘Everyone In’ campaign. Visit everyonein.co.uk/about