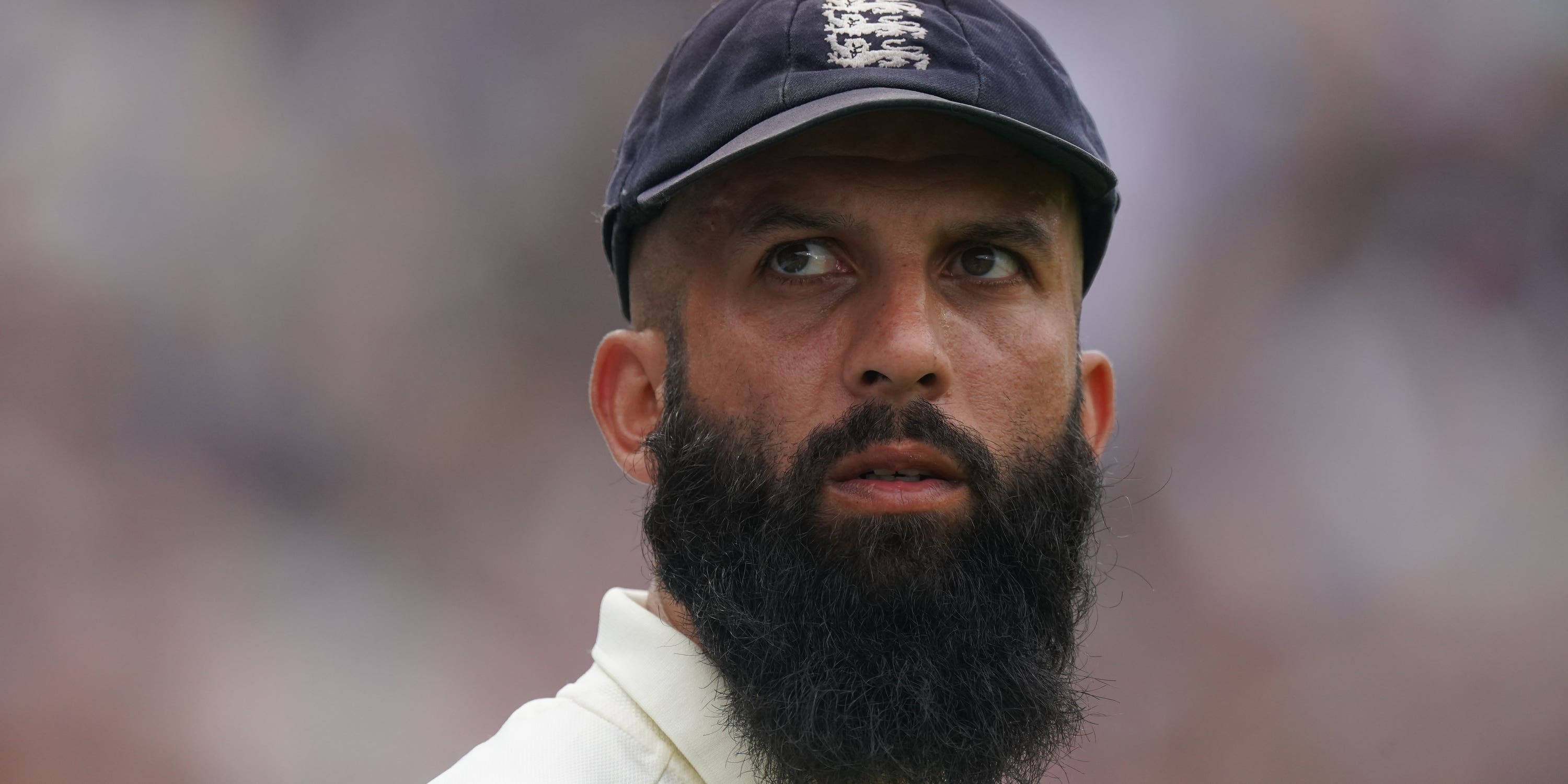 England all-rounder Moeen Ali has announced his retirement from Test cricket after being unable to “get in the zone” during this summer’s series against India.

Moeen, who amassed five hundreds in compiling 2,914 runs and took 195 wickets with his off-spin in 64 Tests since making his debut against Sri Lanka in the summer of 2014, now intends to concentrate on his white-ball career.

The 34-year-old has had a rollercoaster journey in the longest format over the last couple of years but he was named vice-captain for what would prove the final Test of his career, having been recalled for the previous match.

But Moeen, a 2015 Ashes winner who famously took a hat-trick against South Africa in 2017, found himself struggling to focus fully against India despite repeated efforts to do so and knew then his time at Test-level was at an end.

In an interview with the Guardian and ESPNCricinfo, Moeen said: “It’s been a good journey but during the India series I felt like I was done, to be honest.

“I felt good, the atmosphere felt good, the dressing room, etc, but cricketing-wise, I found it a struggle to get in the zone bowling and batting and in the field. And the more I tried, I just couldn’t do it.

“I was thinking about the Ashes (this winter) and how I would love to have gone back and done well there.

“But it’s such a long trip if I’m not ‘in it’ and I think it’d be very, very difficult. And if I felt like I did against India when I was out there, then I would probably retire after one match. So it’s done.”

Moeen was first drafted into the team as a number six batter who could turn his arm over, months after Graeme Swann’s retirement, and he underlined his promise with an unbeaten 108 in his second Test.

But he was shunted up and down the order with abandon once Ben Stokes took the number six role in 2015, with Moeen batting more than one innings in every spot from one to nine over his career.

He added: “Stokesy turned out to be an amazing player but I sometimes feel, maybe, that could have been me if I was given a bit more of a run (at number six). But it’s fine. I didn’t always have the temperament or the technique.”

While he struggled during the 2017/18 Ashes Down Under, he was the leading Test wicket-taker in the world in the 12 months leading up to the 2019 series against Australia but was dropped after a poor outing in the Edgbaston opener.

After requesting a short break from Test cricket he lost his central contract, which he said “did break me a little bit”, and was not recalled until this year’s tour of Sri Lanka in January, only to test positive for Covid-19.

After missing that series, his return came the following month in the second Test against India, where he took eight wickets before missing the final two matches as part of England’s rest and rotation policy.

He was back this summer for the third and fourth Tests against India at Headingley and the Kia Oval respectively and had plans to call time on his career in England whites after the series decider at Emirates Old Trafford, which was called off a couple of hours before the toss because of coronavirus concerns among the touring camp.

Moeen, who averaged 28.29 with the bat and 36.66 with the ball, sits 16th on the list of England’s all-time leading Test wicket-takers while Derek Underwood, with 297 and Swann, on 255, are the only spinners with more scalps.

He said in a statement: “Test cricket is amazing. When you’re having a good day it’s better than any other format by far, it’s more rewarding and you feel like you’ve really earned it.

“I’ve enjoyed Test cricket but that intensity can be too much sometimes and I feel like I’ve done enough of it. I’m 34 now and I want to play for as long as I can and I just want to enjoy my cricket.”

Moeen has been a poster boy for the British Asian and Muslim communities since bursting on to the scene and he hopes he has blazed a trail for others to follow.

“It always takes somebody to inspire you or takes somebody to think, if he can do it, I can, and I hope there are a few people out there who are thinking that,” added Moeen, a 2019 50-over World Cup winner who is in the squad for its T20 counterpart which starts in the United Arab Emirates and Oman next month.

“I know he wasn’t English but someone like (former South Africa captain) Hashim Amla, when I first saw him, I thought if he can do it I can do it, it does take that little spark.

“I’d love one day in 8-10 years’ time to say Moeen made it easier for me. There have been guys before me who made it easier, so you hope to open the door for someone else.”