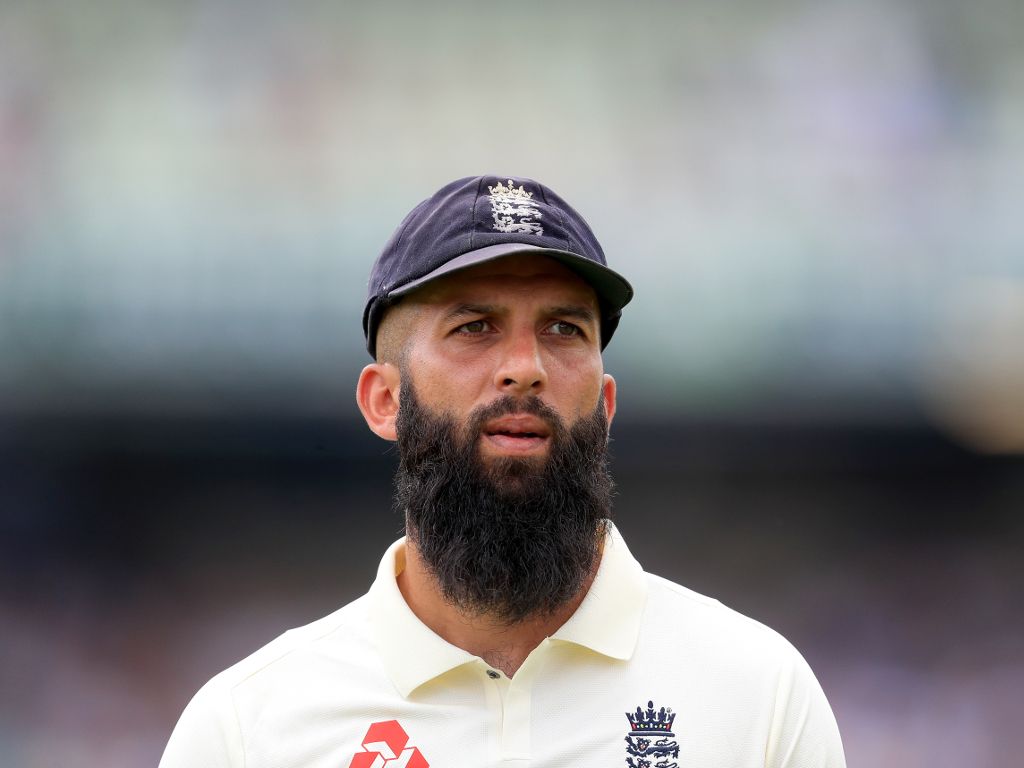 England spinning all-rounder Moeen Ali has declared that he is ready to end his self-imposed hiatus from the Test team after nearly a year out of the side.

Ali was dropped from the side in favour of Jack Leach during the Ashes in 2019 and subsequently announced he would be taking a break from Test cricket after also losing his central contract with the English Cricket Board.

At the time, he claimed he needed a break from five-day cricket and was not included in squads that toured New Zealand and South Africa.

However, it now appears as if he is ready to compete in the longest format of the game again after declaring himself available once again.

It remains to be seen if he will enter consideration, though, after Leach became a standout performer for the side in his absence and he is well aware of that fact.

“I think I’d probably be ready now, to be honest,” he told the Guardian. “Clearly I would have to be playing well and win a spot back on merit but in terms of being available – and obviously I’m speaking hypothetically – if there was a Test match tomorrow and I got the call, I’d say ‘yes’.

“We’re all missing cricket right now and the coronavirus makes you realise what you love. It could take out the whole summer and that would be a big thing.

“This current break has made me realise that when you find yourself surrounded by a few negative comments, somehow it’s all you can focus on. You have to be mentally stronger and filter more of it out.

“With so much happening in the world right now, this has been time to reflect. You realise you don’t know how long you are on earth and so what people might say about you really doesn’t matter. If that’s someone in the media talking about your cricket, they’re just doing their job and there is no point getting affected.

“It’s almost been a case of forgiving anyone who has ever said anything I didn’t like and now looking to start afresh when we get back playing. I may have felt like a scapegoat at times in the past but I’m over it now. It’s time to move on.”