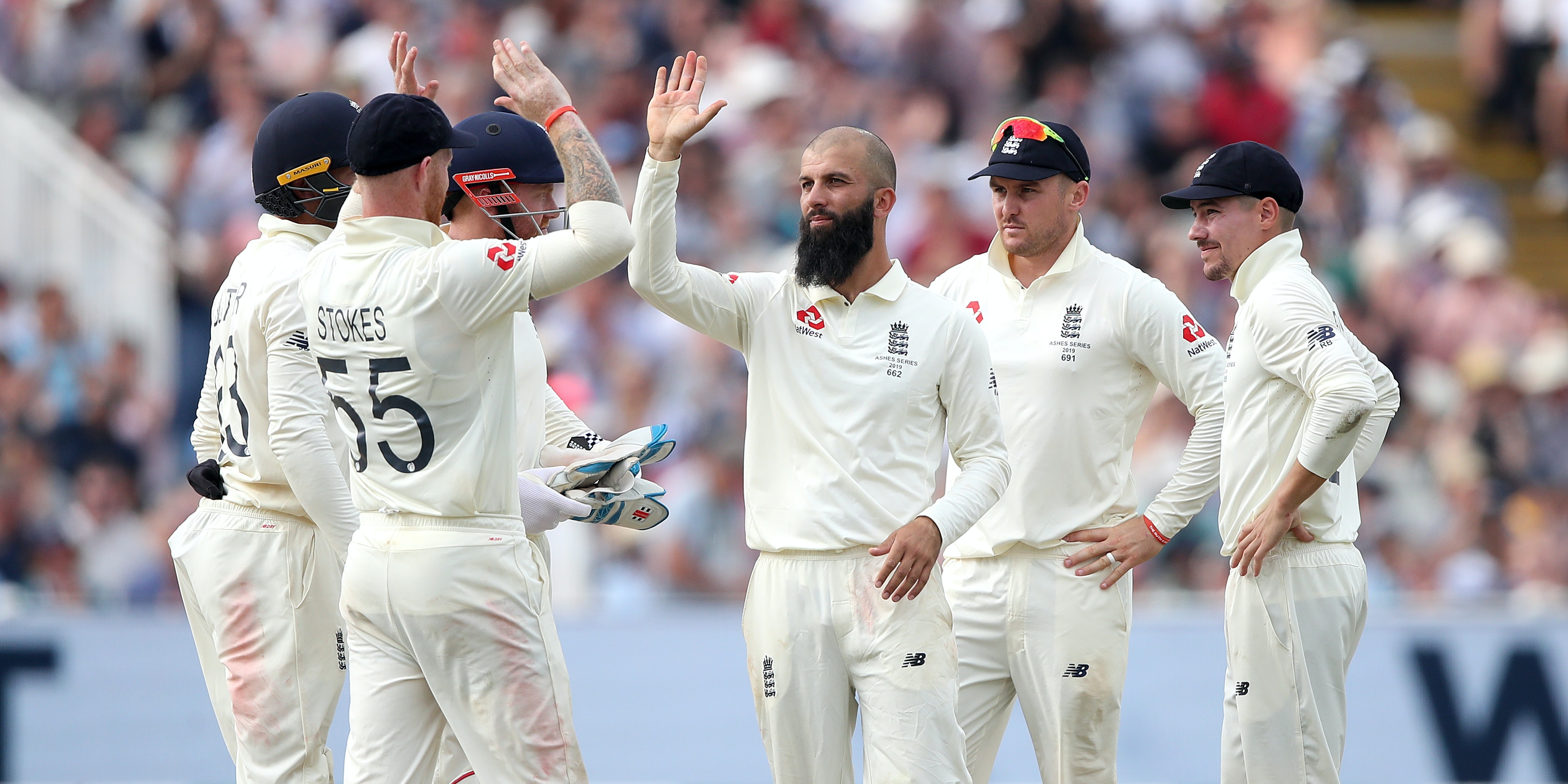 Moeen Ali is confident he can reclaim his place in England’s Test side after ending his self-imposed exile and declaring himself available for all three international formats once again.

The all-rounder took an indefinite hiatus from Test cricket after a particularly poor showing in the Ashes opener last August, missing the rest of the series as well as winter assignments in New Zealand and South Africa.

Moeen lost his red-ball central contract and his Test future seemed in doubt after he opted to forgo the tour to Sri Lanka, where he had thrived on England’s last visit with 18 wickets at an average of 24.5 18 months ago.

With the trip abruptly halted because of coronavirus, Moeen’s fellow spinners Jack Leach, Dom Bess and Matt Parkinson were unable to make a compelling case to become England’s first-choice.

Now ready to return to the red-ball set-up, Moeen knows he cannot expect to automatically walk into England’s XI but with 181 wickets in 60 Tests to his name, he is backing himself to be given another chance.

Speaking via conference call, he said: “For sure if I got the call tomorrow to play I would definitely put my hand up. I will be available to play any cricket now.

“I’ve got to play and get my place back. I’ve really missed playing cricket so I would want to play.

“As long as England are winning and doing well then it doesn’t matter who is the main spinner or anything like that.

“I still back myself to get back into the side at some stage. It’s obviously worked out that no games were played in Sri Lanka and (while) I know those guys are ahead of me, the door is still open to perform and get back in.”

Moeen revealed earlier this year he felt like a scapegoat when England lost but he he feels rejuvenated by his break, which he believes could have improved him as a player.

He said: “I absolutely love Test cricket and I just almost had a fresh start and that’s hopefully what has happened over the last year or so, it’s probably made me a better bowler. It’s put me in a better mindset.

“I don’t want to keep going on about it now, I just want to move forward and try to enjoy my cricket again.”

Since temporarily stepping aside from Tests, Moeen has represented England in limited-overs matches and played in the Pakistan Super League before a sudden departure from Asia because of the Covid-19 outbreak.

The last couple of matches he played in the PSL were at empty grounds, an experience he accepts is a necessary measure but not one he is looking forward to if, as seems likely, cricket returns behind closed doors in the future.

He said: “We played in the PSL the last two or three games with no one in the crowd and it was so bad. It’s different and it’s not quite the same. It felt like those warm-up games you play before a big series.

“It’s not ideal. Not everybody wants to play in an empty stadium. But it will probably have to be the case for a while.”

Professional cricket in this country is on hold until July 1 at the earliest, with Moeen saying he is “ticking over” in the meantime thanks to an outdoor net in his garden, playing alongside his six-year-old son.

While the virus death rate is steadily decreasing in the UK, there are still hundreds of casualties per day, and for that reason, Moeen believes he and his team-mates will not be rushed back on to the field.

He added: “With so many people dying around the world – and in this country in particular – it’s difficult for the players to really switch on.

“At the moment it’s too early. Hopefully sport will be back on soon but when the time is right, everyone is safe and the players don’t feel like they’re going out to play and they might get it.”