Moeen Ali to join England ahead of second Test 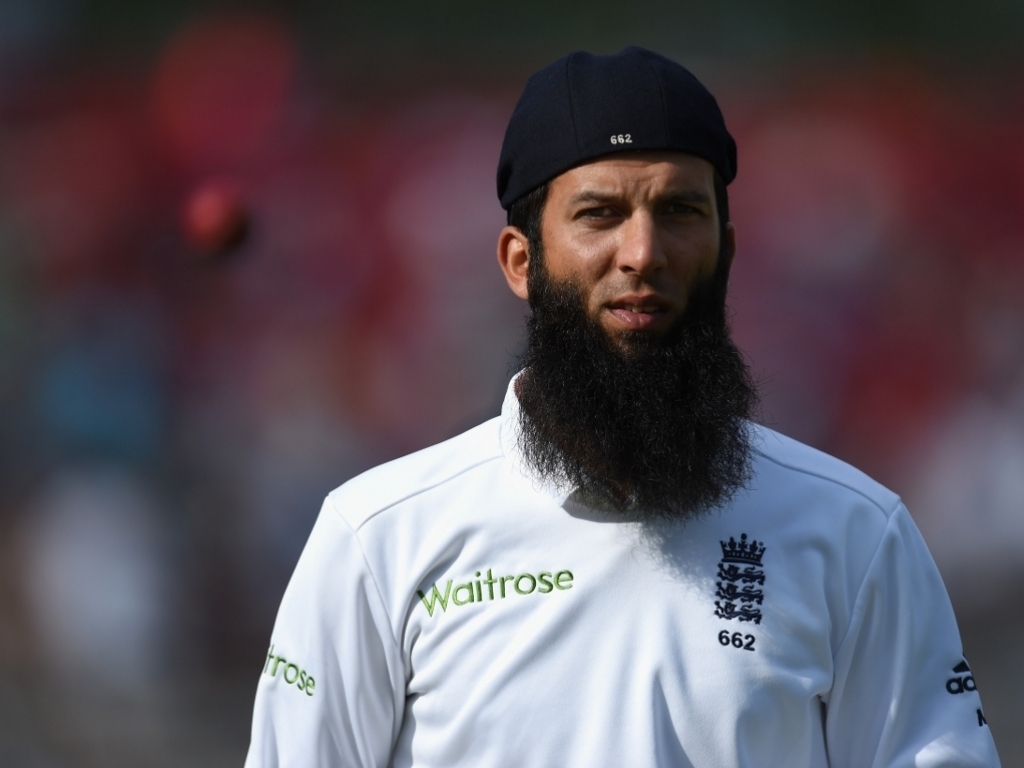 Allrounder Moeen Ali will be added to the England Test squad ahead of the second match of the current series against the West Indies, which starts on the 21 April.

Ali was not chosen in the original squad that is doing duty in the first Test because of a side strain that he picked up at the recently-concluded World Cup, but proved his fitness in a County Championship game for Worcestershire against Yorkshire.

Offspinner Ali bowled 11 overs in the match while he also stroked a fluent half-century in the first innings.. The 27 year-old was England's leading spinner in their previous Test series, against India at home, picking up 19 wickets in five matches.

Overall has he taken 22 wickets in seven Tests and has bowling average of just over 28. He could replace Yorkshireman Adil Rashid in the squad, but the England management first want to assess his fitness before sending any player home from the tour.

A left-handed batsman, Ali has scored one century in the longest format of the game, against Sri Lanka, and would significantly strengthen England's batting if he does play.

It would be hard to drop spinner James Tredwell though as he has bowled beautifully in the ongoing first Test in Antigua, taking four for 47 in the first innings.