Moeen back in England limited-overs squads 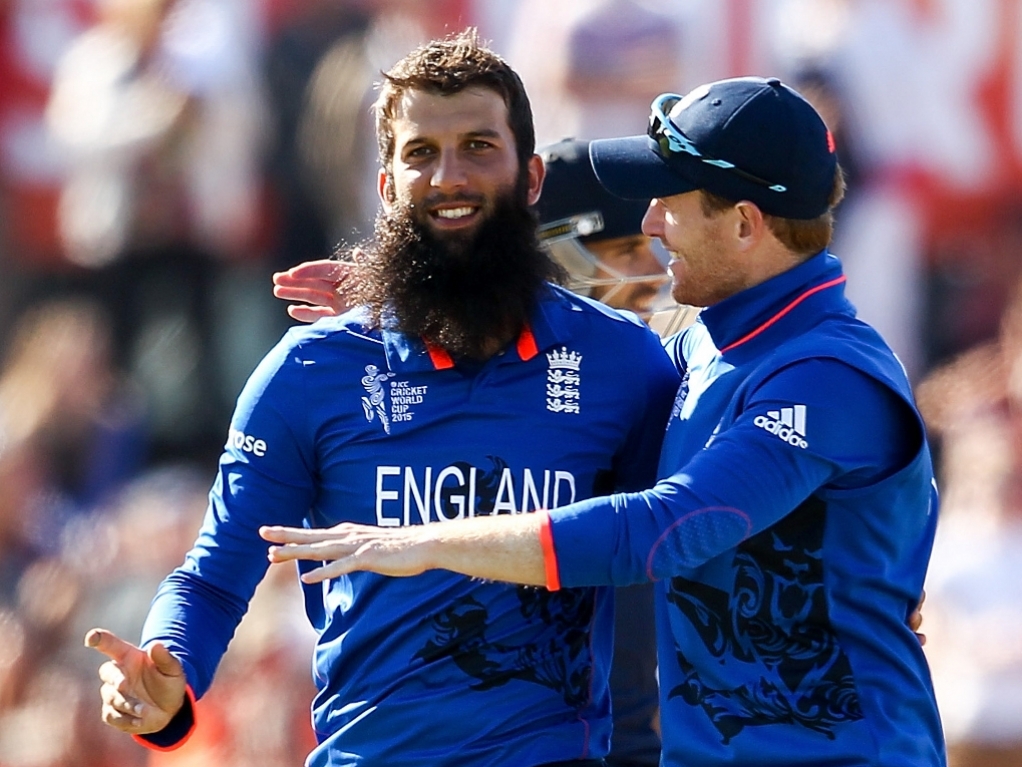 Allrounder Moeen Ali, who played in all five Ashes Tests against the Aussies, returns to the limited-overs teams after not playing since the World Cup earlier this year while star batsman Joe Root has been rested.

Essex fast bowler Reece Topley, who has been selected in the T20 squad, is the only player in either squad yet to have a cap at international level.

Both squads will be captained by Eoin Morgan while it will be coach Trevor Bayliss' first involvement in colour-clothing cricket with England after his assistant Paul Farbrace was in charge for the series win over New Zealand earlier this year.

National Selector, James Whitaker, said: "We have made some significant progress in our limited overs cricket this summer and the next six games allow these players to continue testing themselves against one of the very best sides in the world.

"This is primarily a young group of players and the next three weeks will provide them with valuable experience as we continue to identify players who can take our limited overs cricket forward over the next four years.

"On behalf of the selectors I would like to wish Eoin Morgan and Trevor Bayliss all the very best for what I'm sure will be a very competitive and entertaining series."

The T20 match is on 31 August while the first ODI will take place on 3 September.