Moeen: Cook’s ton meant a lot to everyone 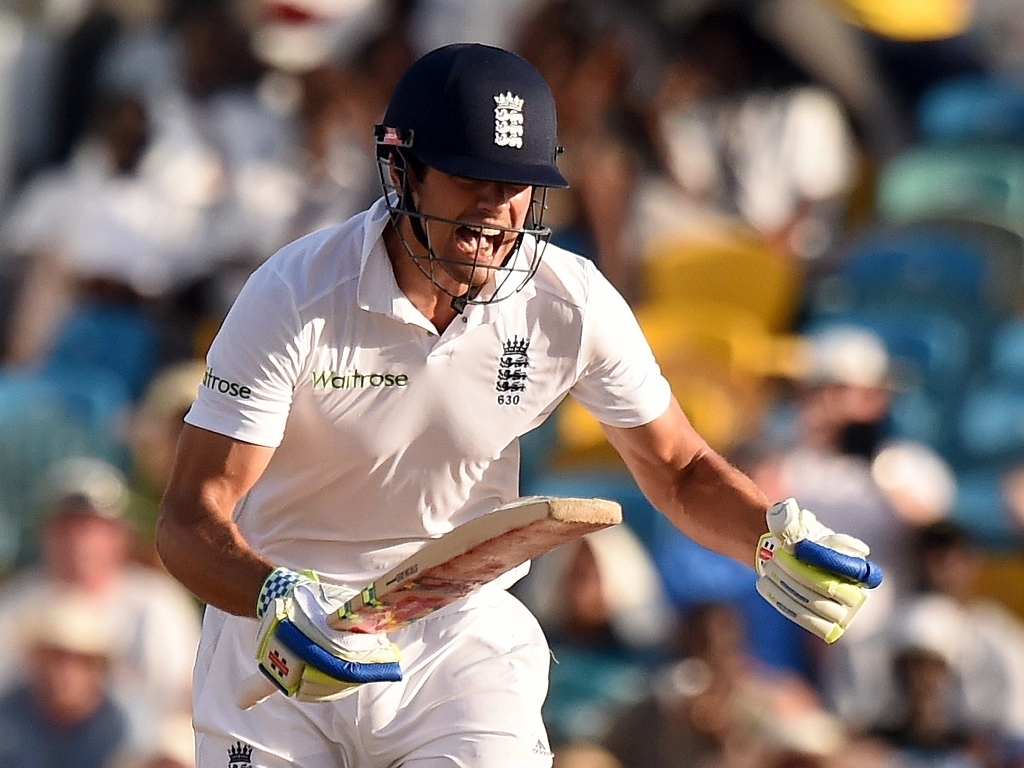 England all-rounder Moeen Ali expressed the feelings of his team-mates when he praised skipper Alastair Cook's century in Barbados on Friday, saying the captain 'stuck to his task'.

England ended day one against the West Indies on 240 for seven, so not in the best position, but Cook's 105 ensured a collapse was avoided, and it was his first ton in nearly two years.

His delight was clear to see after the barrage of criticism from fans and the media over the past year, while his furious reaction to getting out just before stumps, swearing loudly, showed how much he wanted to push on.

Moeen, who made 58 himself, told the ECB website: "It was a tough pitch. It wasn't a pitch where you can easily go in and start timing the ball really well, it takes a bit of time.

"'Cooky' stuck to his task really well. It's great from the players' point of view for the captain to get a hundred like that. You saw how much it meant to everybody.

"Obviously losing two wickets right at the end probably edges it towards them, but it was lovely to see Cooky get a hundred."