Home Countries England Moeen could open the batting against Pakistan

Moeen could open the batting against Pakistan 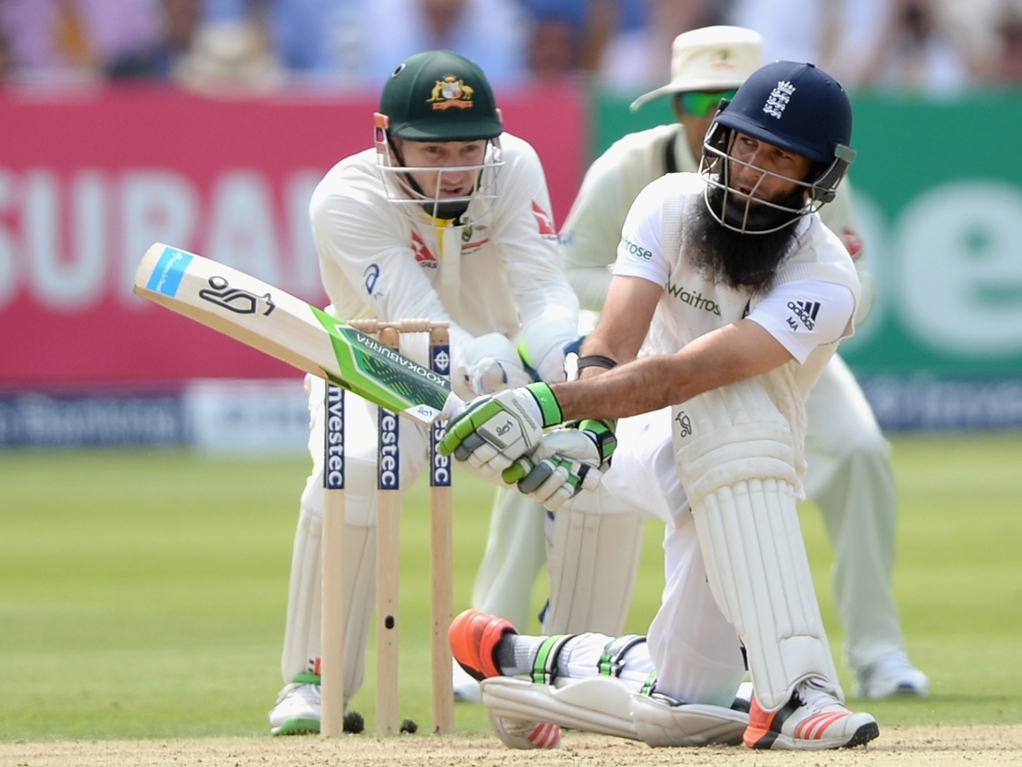 England head coach Trevor Bayliss has conceded that all-rounder Moeen Ali could well be a better fit at opener in the upcoming tour to the UAE to face Pakistan, instead of the struggling Adam Lyth.

While Moeen batted at eight for much of the Ashes, finishing the series as their third-best batsman though, he's no stranger to the top of the order, and with Lyth doing so poorly, this is an option to consider.

Bayliss said when asked if Moeen, an off-spinner, could move to the very top of the order in the UAE: "Possibly, yes.

"Moeen is the type of guy who could bat in a few positions in that top seven.

"In the UAE the possibility of playing two spinners will be at the forefront of everyone's thinking, so obviously we'd have to change the team to get a second spinner in."

Lyth, meanwhile, is not expected to keep his place, having averaged 12.77 in 10 innings, with a top score of 37. Bayliss conceded that the opening slot alongside Alastair Cook was a big concern.

He added:  "Adam hasn't scored as many runs as he would like. It's a big step-up [from county cricket].

"There are a few positions in the team that we can be stronger and [opening batsman] will definitely be a discussion point."