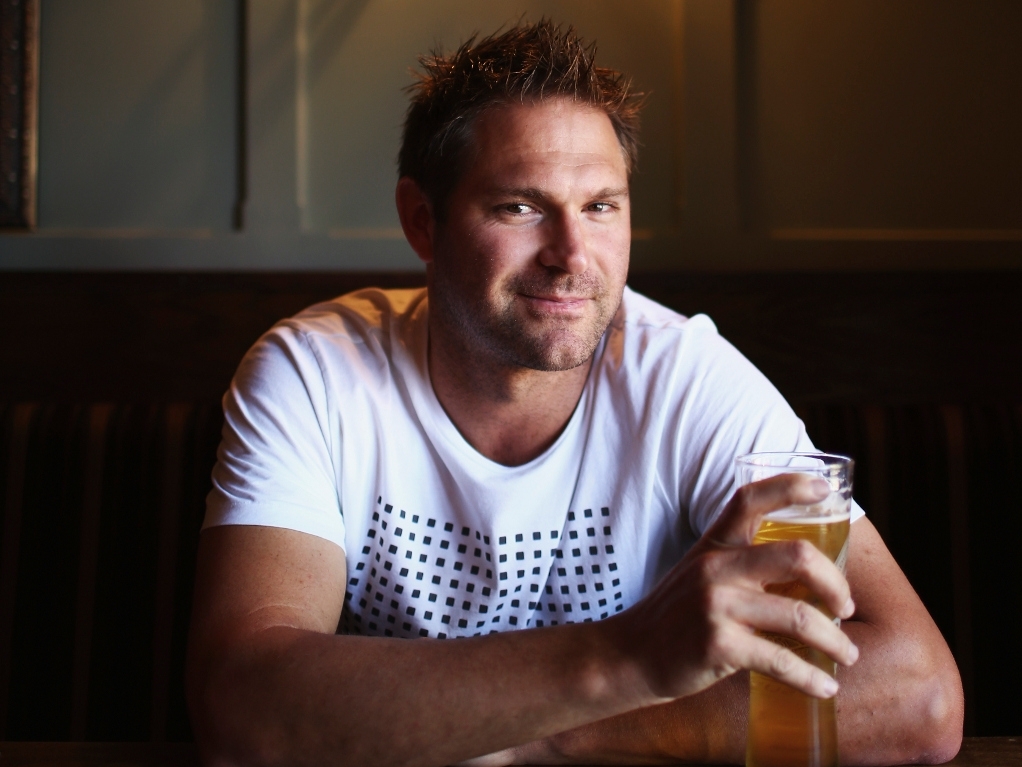 England all-rounder Moeen Ali has not mince his words, saying that the England batsmen are over the moon not to have to face Australia fast bowler Ryan Harris, who retired last week due to a persistent knee injury.

Harris was Australia's chief tormentor during the Ashes in the UK in 2013, and while England won that series, Harris proved a handful. Moeen and company are very happy not to have to deal with him this year.

While still being gracious, Moeen said on Sky News when asked if Harris's retirement would be a blow to the Aussies: "Massive. He's obviously a quality bowler and he will be missed in world cricket.

"He's somebody who would have bowled really well in England, we felt, so it's good for us.

The Worcestershire man added that he'd been trying to steer clear of the build up and verbal sparring, rather focusing on his training in order to make sure his shaky place in the side becomes a bit more solid.

He said: "I've tried to stay away from it a little bit, to be honest with you, just put my head down and get my training done.

"But it's quite natural for the Ashes and the whole nation is very excited."