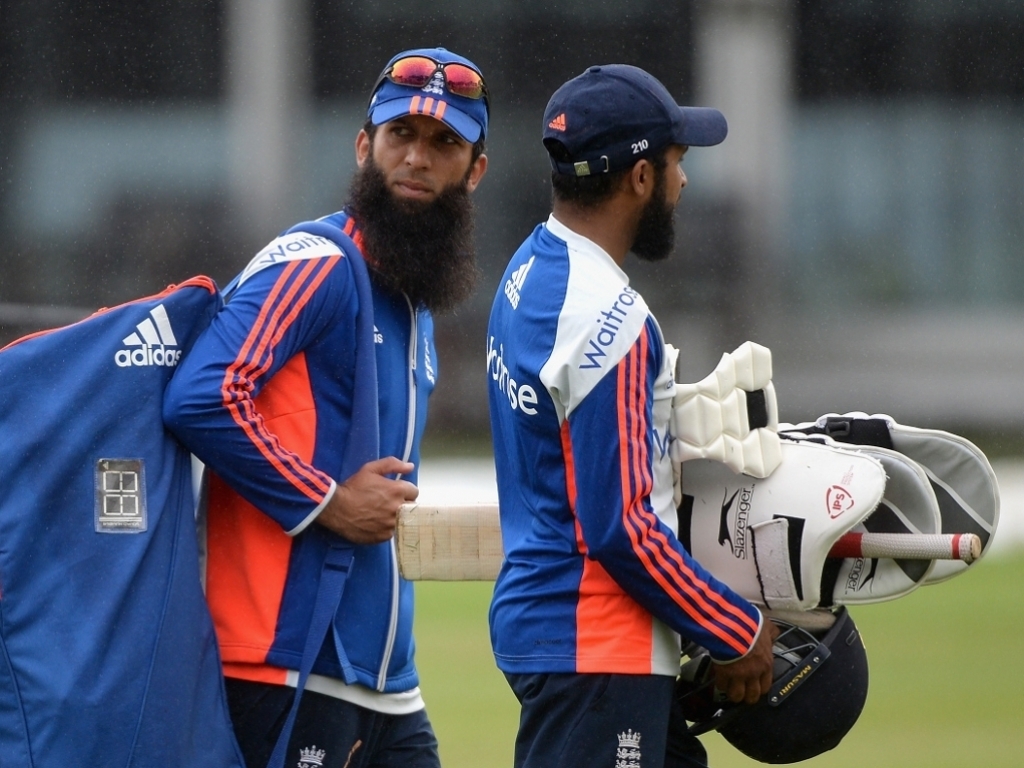 England all-rounder Moeen Ali is excited about his growing partnership with spinner Adil Rashid, and hopes they get a chance to expand on it come the tour to the UAE to face Pakistan.

While Moeen has been in the Test side for a while, Rashid has been in the squad but carrying drinks all English summer, and Moeen feels that it could be time for them to join forces in whites.

He was especially pleased with the way they played together in the third ODI against Australia in Manchester, where Moeen took 3/32 and Rashid 2/41. England won that game by 93 runs.

Moeen wrote in his ECB blog: "Adil Rashid and me go back a long way, we're good friends, and we always bowl together in the nets, just so we can talk things over between balls.

"So we loved it at Old Trafford on Tuesday night, absolutely loved it.

"I was just as pleased for Rash. It has been a bit frustrating for him at times this summer, being in the squad all the time but not playing in the Tests. But he knows his time will come.

"He’s bowled well in the one-dayers against New Zealand and now Australia. He’s excited, and I think it’s exciting for English cricket.

"Hopefully that can be the start for us, and we can get a good thing happening for England in all sorts of cricket. It hasn't been the easiest summer for either of us because of the pitches we've been playing on. But it could be different this winter (in the UAE).

"Obviously we were disappointed to lose the first two games in the one-day series, but I think the way we played at Old Trafford showed that we hadn't let it get us down.

"I think that’s important, because it’s easy to get down and depressed. That never happened to us. There’s a lot of energy in the team, which you get from young players."