Home Countries England Moeen: I haven’t done myself justice with the bat

Moeen: I haven’t done myself justice with the bat 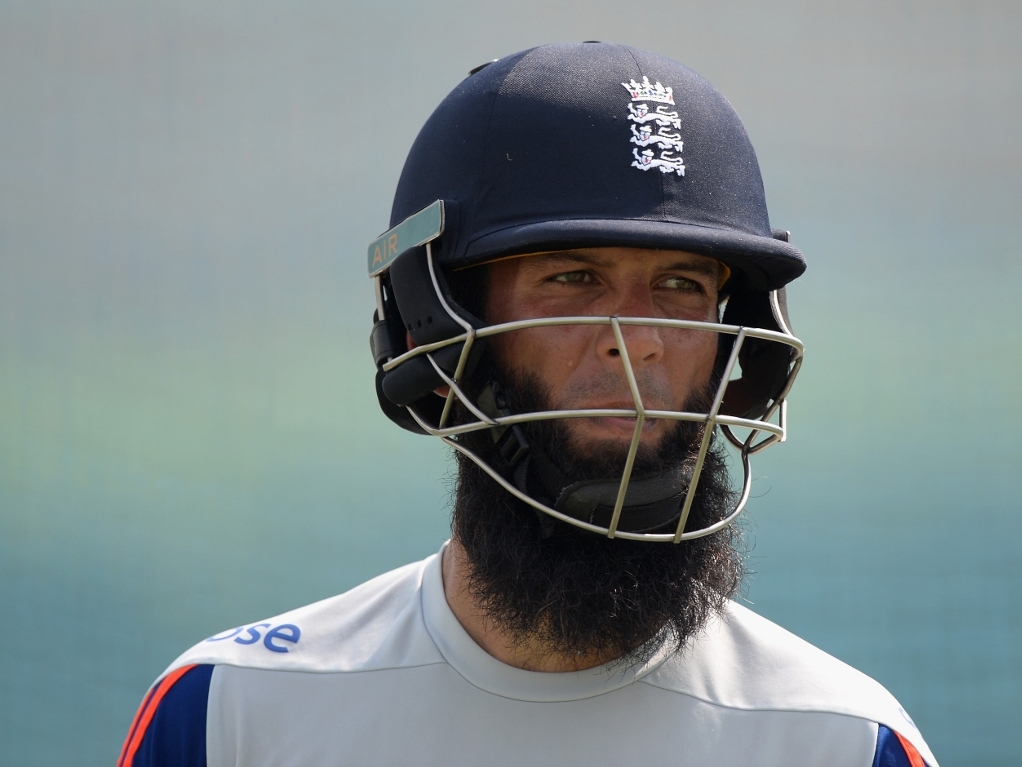 England allrounder Moeen Ali admits that he lost confidence in his batting when he was shifted down to number eight in the batting order of the Test side.

Moeen made his name in county cricket as a top-order batsman and earned a call up to international cricket with the expectation that he could replicate his form in domestic cricket.

The left-hander opened in ODI cricket and has two centuries behind him while he also scored his first Test ton batting at number seven but as his career developed his offspin became more significant to England in Test cricket.

He was then given the primary slow bowling role and batted at number eight as Ben Stokes and Jonny Bairstow went ahead of him in the order and he admits he went through a phase where he did not believe in himself as a batter.

Moeen said: "If you want to be good at something, you have to believe. And I went through a phase where I probably didn't believe I was a top-order batter.

"I didn't practice it as much, because I felt like my bowling was keeping in the team. I definitely haven't done myself justice with the bat at Test level.

"I have shown glimpses in all three formats, but I have not done as well as I want. I know I can do better."

Moeen will inevitably bat at number eight when England take on Sri Lanka in the three-Test series, starting at Headingley on 19 May.