Moeen: It was just one game, we’re over it 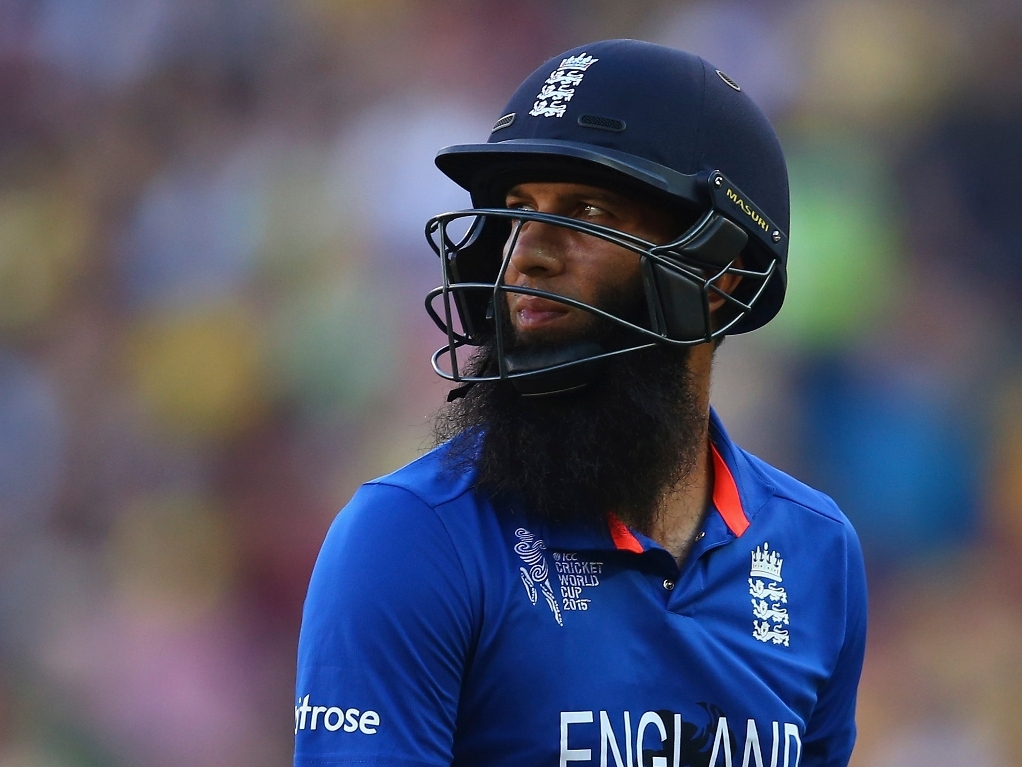 England all-rounder Moeen Ali is looking forward to the match against New Zealand on Friday, saying the players in his squad have mentally moved on from the defeat to Australia in their World Cup opener.

England were well below par, as Moeen admits, and lost by a whopping 111 runs in Melbourne on Valentine's Day. But the opener and spinner insists they have the mental strength to move their focus to the other hosts.

Moeen, who made just 10 against Oz, insisted: "Obviously we were disappointed after the result, but we are over it now. We know we have to move on. The next game is very, very important for us.

"Individually, everybody has done their own little bit. We have had a couple of days off and then we analyse it together and go from there.

"We have so much to play for. It was just one game. The World Cup is not decided over one game. It is a long period of time. There's a long way to go."

As for the Black Caps, who have won both their games thus far, Moeen knows they are just as big a threat as Australia were, and they will need to be in top form to get one past Brendon McCullum's men, or risk not reaching the next round.

He added: "Australia have set the standard and New Zealand is going to be just as hard, we feel. We are going to have to up our skill level and up our game against New Zealand.

"It shows just how tough international cricket is, and in a major tournament we are going to have to be ready."

He did concede: "That was probably the worst we've played in Australia throughout the trip so far. It's good to get that game out the way, even though it was a bad result for us.