Home Countries England Moeen: My bowling has kept me in the side

Moeen: My bowling has kept me in the side 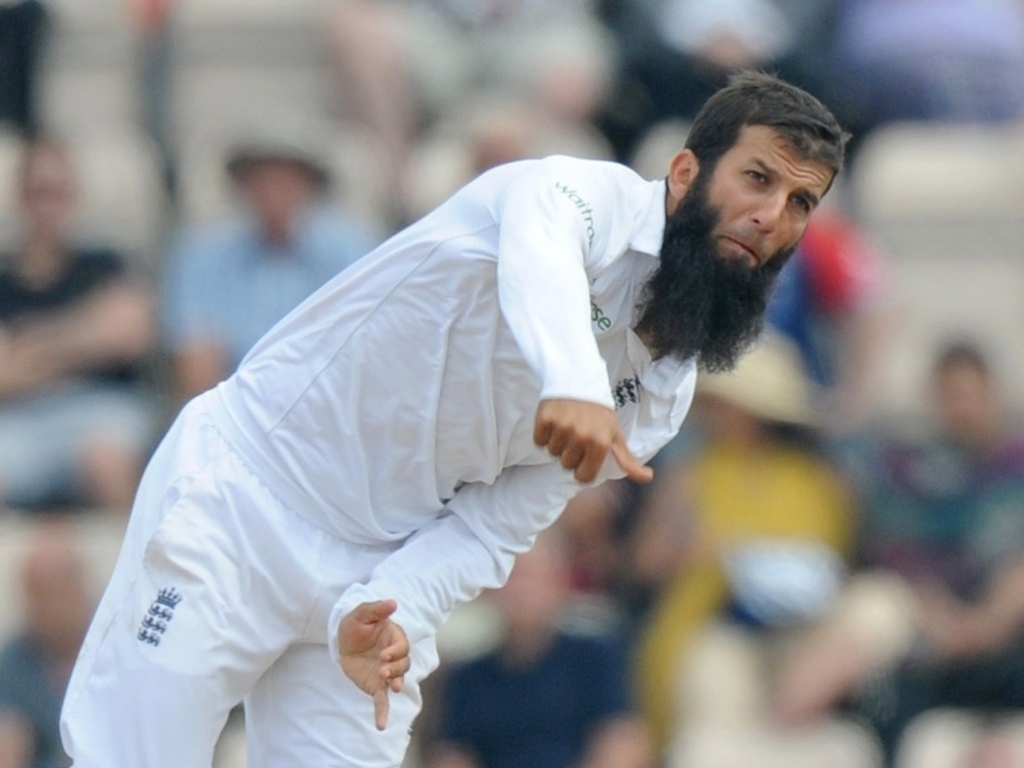 England allrounder Moeen Ali has admitted that his bowling has allowed him to keep his place in the national team and that he needs to start contributing with the bat if he is to become a success on the international stage.

Moeen, who returned after injury to the England team for the second Test in the current series against the West Indies, has taken 26 wickets in eight Test matches but has been rather disappointing with the bat, averaging only 28.06.

After scoring a century in only his second Test the 27 year-old has not really kicked on and got the scores that he does regularly in domestic cricket, and the player himself acknowledges it.

Moeen said: "I don't think I have played that well. My bowling has kept me in the side and has been a revelation to me – even in the one-day game it keeps me in the side as an opening batter. But I feel there is a lot more of my batting to come.

"Hopefully I can find my feet as a batter a bit more. I know I can do it – I've done it for Worcester many times before so I just need to get the confidence back and enjoy batting.

"I feel the runs are just around the corner. I was really looking forward to batting on the pitch in Grenada until I ran myself out but hopefully I can get some runs this week."