Moeen pushes for Test recall with double-century and eight-for 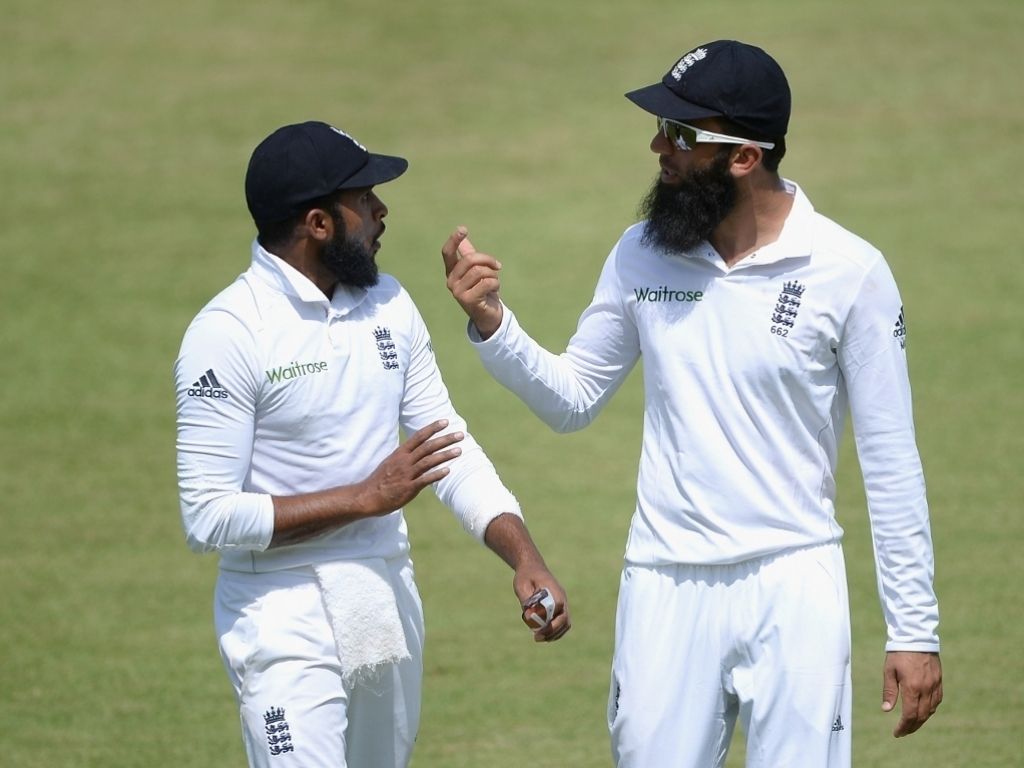 All-rounder Moeen Ali reminded the England selectors of his prowess with bat and ball, starring in Worcestershire’s innings and 186-run victory over Yorkshire in the County Championship Division One this week.

His patient 219, first-innings two for four and fantastic six for 49 in the second provided plenty of food for thought for an England Test XI smarting from heavy defeat to India in the third Test at Trent Bridge.

“It’s been a difficult week. Sometimes you have to take your hat off and say, ‘we’ve been outplayed’. That’s probably been the case this week, so credit to them,” said Yorkshire and England limited-overs all-rounder David Willey.

“I think they applied themselves better. As a result, they confidently beat us.

“Moeen played exceptionally well with bat and ball, and that’s why he’s doing what he’s doing at international level.”

The fourth Test will get underway in Southampton on Thursday, when the hosts might need a replacement for wicketkeeper-batsman Jonny Bairstow. He is nursing a finger injury. Third Test centurion Jos Buttler is a feasible replacement as wicketkeeper, while Ali could slot into the middle order.